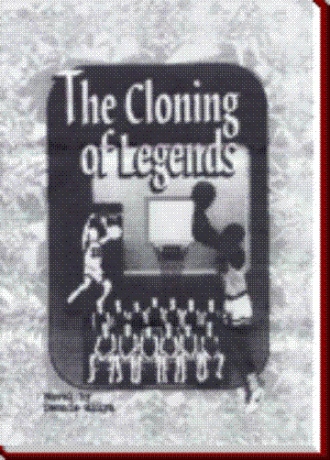 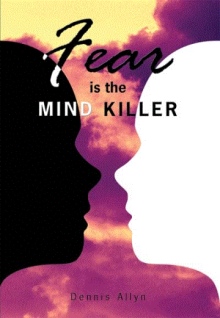 In an Orlando living room, it's halftime during the NBA special on NBC. The interview the Espy family and the rest of the world has been waiting for has ended. Trace, the 6' 10' high school phenom, glares uncertainly across the room at Hope, the beautiful woman he always believed was his mother. 'And so, America,' Bill Walton concludes, 'not since Shaq came out of high school 20 years ago has there been a player like Trace Espy. It's funny, but Trace even looks like Shaq -- he could almost be his son. Where does he really come from, and who are his real parents?'
In Fargo, North Dakota, Norma, a strikingly beautiful 16-year-old girl, gleefully stares at the picture of her identical twin sister, Jeane -- a sister she didn't know existed, until now. What really happened to their parents? Trace and Norma search for their pasts. Who are their parents? Do they have other brothers and sisters as well? What do the legends of the past have to do with their existence? Names like Larry Bird, Michael Jordan, Dolph Schayes, Wilt Chamberlain, Elizabeth Taylor, and Marilyn Monroe. Will they solve the mystery of what really happened to Wilt Chamberlain, the man responsible for giving life to all of them?

Mr. Allyn is Executive Director for a leading healthcare manufacturing and sales corporation. He has a passion for sports, writing, singing, and a passion for the understanding of human behavior. His psychology background, and his understanding of what motivates us to do the things we do, provides him with a unique sense of character development. Combined with extensive training in creative writing, this allows him to paint us vivid mental pictures with his words. His characters become real to us. We are allowed to feel what they feel, see what they see, hear what they hear, smell what they smell, and taste what they taste. They become our best friends, or our worst enemies. We truly care whether they win or lose, and whether they live or die.
Mr. Allyn has been a science fiction buff since he became obsessed with the original Star Trek series in 1968. He is 48 years old, has been married for 26 years, and has three children.

Mr. Allyn has two published books to his credit, and has written many songs, poems, and short stories. His poem 'The Magic in the Lighted Sky' received the Editor's Choice Award for poetry by The National Library of Poetry in 1994 and was judged in the top 3% of all poems submitted for publication in Journey of the Mind that year. Several sequels to The Cloning of Legends are planned.