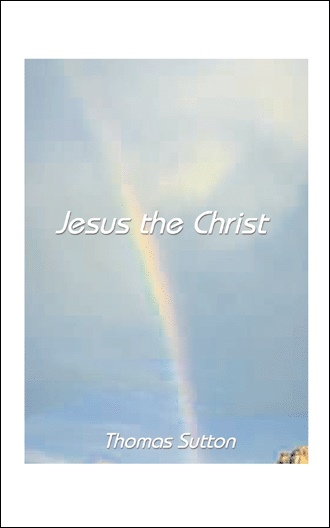 When Jesus arrived two thousand years ago he brought with him a clear and deliberate message. The message encompassed many issues, several of which conflicted with the religious rituals and traditional practices of the Pharisees. This friction results in the arrest and trial of Jesus. Jesus is sentenced to die on the Cross. Unbeknownst to his accusers, Jesus' crucifixion is part of God's plan of salvation for mankind. Three days following his death, Jesus is resurrected and is seen by his followers. His resurrection provides hope to Christians of an eternal life with God and Jesus.

Jesus proclaimed to be God's Word in human form. God the Creator becomes the Creature. The Word was in the world, and the world was made by him, but the world did not know him. He came to the world that was his own, but his own people did not accept him.

The Word became a human and lived among us. We saw his glory -- the glory that belongs to the only Son of the Father -- and he was full of grace and truth. Jesus proved that he was the physical fulfillment of what was predicted by the prophets seven hundred years earlier.

When I told my wife I was going to write a book on Jesus she looked at me with astonishment and confusion. 'Why?' she asked. 'Thousands of books have been written about Jesus, what can you offer that hasn't already been said?'

I paused before answering . . . 'This may sound cliché, but I want to do this!' So here we go.

Imagine that you and your brother are fishermen during Jesus' time. From your boat, anchored just off shore, Jesus is teaching to a crowd.

You heard that Jesus was the Messiah from your brother, Andrew. Then Jesus called you and your brother to follow him and become fishermen for people. So you left everything and followed Jesus.

This isn't the first time Jesus has taught the people off shore from your boat. To fully understand how Jesus has arrived at this place with you we must first go back to his beginning. 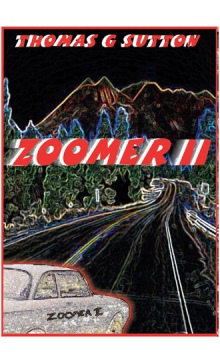 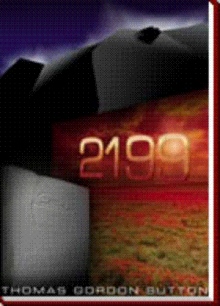 I was raised in a Christian home. I loved hearing stories about Jesus and his life here on earth. Growing up, I became less and less enthusiastic about my religion for several reasons. One critical reason was a natural process. As I matured, I became more aware of the hypocrisy of religion. You know -- Do as I say, not as I do. One day a week act like a Christian, and the other six days be selfish, greedy, and a bigot. At that time, my faith wasn't strong enough to endure. Now I know that if I look hard enough, I can find hypocrisy in anything. I pray that I've grown beyond the paradox.

The book is Scriptural. It doesn't change, alter, or sensationalize the original versions of events. In some instances, I combine multiple versions of the same event into one. My inspiration for writing this book is to bring enthusiasm about Jesus to Christians and new revelations to non-Christians.

He has published works in a local newspaper on several occasions and has authored seventeen short stories. 2199 was his first novel and Jesus the Christ is his second. He is currently working on his third novel.