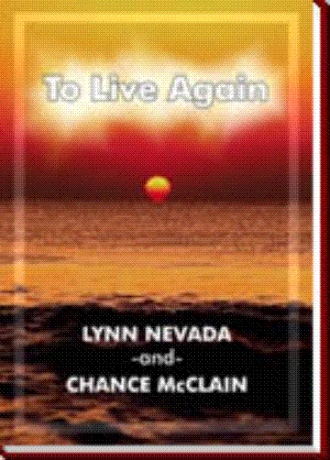 I was into any escape I could find at an early age. I remember hearing about drugs and when I found out that one of my classmates was selling drugs, I went for it.

The Following Is Setting Up Americas Young People For
A life Of Godless, Familyless Whordom And Homosexuality –
A 'Short Life' Of Empty Feel Good – and it goes like this;

When I went to my 'DRUG education' class – this all started to come together – BOY, HAS IT PHUCKED ME UP BIG TIME – it's the feel-good that NO ONE can handle without good Godly rules!!

To write a short story of my drug & alcohol addiction would put it as simple as FUNCTIONING on DYSFUNCTIONAL.

I was selling marijuana out of my bedroom window at age 14. I was selling mescaline, purple haze, yellow microdot, purple microdot at school at age 15. How about nitric oxide, do you know about that stuff?, we broke into the dentists office and stole cylinders of it. We would get a can of whip cream at the grocery store and suck the nitrus off the top. That was childhood – now, lets REALLY get into drug addiction.

You may laugh, but this is no PHucking joke! The drug 'smack' becomes your life, jails, institutions or DEATH. Lets talk of 'meth', the poor mans cocaine, It will CONSUME you.

Pretty soon I was giving my wife away to the neighbors (for drugs) and we were giving our children to Child Protective Services, 'CPS', because of our overpowering addiction to drugs. Our 6 year old woke up to the noise of sex and asked, 'who is on mommy?', I told him it was a friend – this was functioning on dysfunctional – I doubt he will ever forget that moment, he now says, 'DON'T SEX MY MOMMY.'

To Live Again is the courageous personal story of the authors' battle to overcome drug, sex and alcohol addiction in the face of suicide, hate and dysfunctional co-dependency. 'I had reached the point that I would have done anything to satisfy my addictions -- anything, including murder, which I almost did.'

'For the first time I have found real love, joy, kindness, goodness, faith, hope and self control. With God's help, I will NEVER return to what I was before!'

'My concern to you is, if you cross the line to these addictions, you may never come back. I did come back, and I say to you, if you have crossed the line -- don't EVER, EVER give up, YOU CAN come back too!'

Lynn Nevada and Chance McClain are the pen names of two very real and courageous Americans who have fallen prey to temptation and the addictions of sex, drugs and alcohol for most of their lives. Their names have been changed, but their words are true.

They come from well-meaning families who never fully realized the seriousness of these addictions, or how destructively overpowering and life-threatening they are to everyone.

In 1998, Lynn and Chance recognized their desperate need for help and are now in the care of well meaning 'professionals' and friends who are doing the best they can in assisting their lifetime rehabilitation.

1. They and their families have faced the healing truths about these addictions from their stories.

2. Their stories are now part of the self-help book, To Live Again, which has already begun to help many others understand the life saving solutions for conquering their addictions!

With their own personal stories, Lynn Nevada and Chance McClain have been a tremendously hopeful influence on everyone involved in the preparation of the book, To Live Again.