Teen-agers: What Will Cigarettes, Booze, "Safe" Sex, and Drugs Do For You? 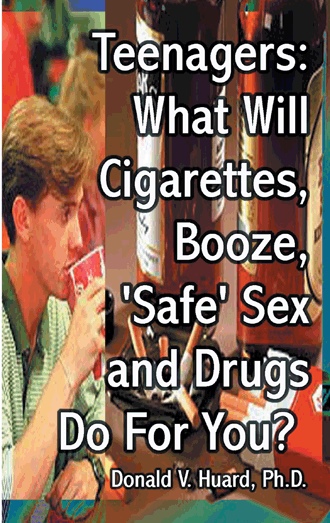 When things are going wrong for one reason or another, because mom and dad don't understand or perhaps because his girlfriend is showing signs of being interested in someone else, Jim feels really pressured to set things right, but he doesn't quite know how to get things altogether. He is uneasy and tense much of the time. He feels like a real 'nerd.'

It should be pointed out that this is reasonably normal for most high school kids. In fact, just about all teen-agers go through lots of anxiety over all sorts of things much of the time. They struggle with coping. So much of their time is spent in the doldrums. They are moody and unwilling to communicate with anyone, anyone except their closest friends.

Jim and his friends sneak their way into the local nightspots on the weekends to cruise the scene and to check out the cute 'chicks.' Jim might be a bit tired of his girlfriend Jenny's moodiness and he might actually be considering finding a different 'significant other' for himself. After all, a guy gets tired of always wondering where he stands. How much is a guy supposed to take?

The search for someone new poses all sorts of anxiety and potential threat for Jim. He sees everyone else having a great time, bouncing to the incredibly loud rock and country music (which he can't stand). He's pretty good at premarital 'jive' himself. Outwardly, it is a scene of great happiness, with lots of goofin' off, lots of fun. It's cool... Inwardly, however, it is not so great for Jim or for that matter, not so great for his buddies either.

For most young people, the inward feelings experienced while trying to survive on the social scene are characterized by anything but relaxed emotional comfort. The building of new relationships, in hopes that one will be lasting and mutually rewarding, involves a considerable amount of anxiety-producing risk. Jim asks himself, 'How can I get any girl I'm turned on to, to be turned on by me? What if I fail to impress her,' he asks himself when he gets ready to hit on one of the foxier ones? 'And what if I say something stupid?'

Jim is anxious because with each venture into the unknown, that is, with each attempt to hit it off with someone new, there is an increase in stress and anxiety that comes from the chance of more disappointing rejection. No one wants to get dissed, including Jim. 'You try to be nice, the chick thinks you're a nerd,' he complains. 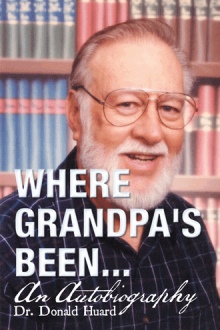 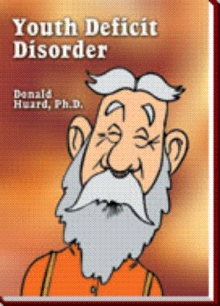 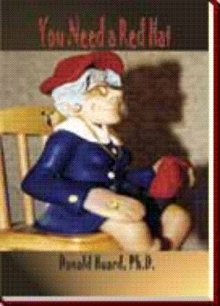 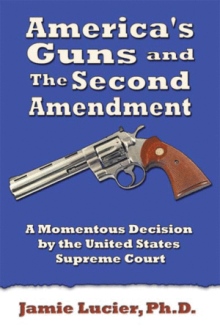 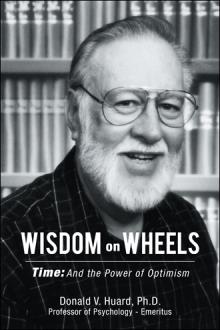 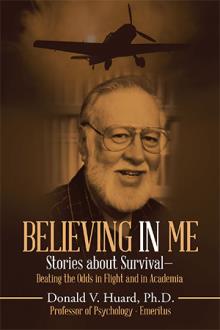 It would be a mistake to assume that most teen-agers smoke or that they are involved in drug abuse, are constrained by the chains of alcoholism or that they are engaging in premarital sex. Yet, every teen-ager is faced from time to time with temptations that put him or her in a quandary over these things.

You can't get to any kind of positive grown-up life-style by routinely escaping into self-centered play. Sooner or later, anyone who elects to avoid reality by spending too much of life playing and too little of life setting up good goals and working like hell to achieve them gets left behind by others.

It's very sad when young people waste the potential that they have. But, there is a brighter side to this. One of the truly great things about America is that most of its teen-agers have their heads on straight

That's right, most of today's young people are reasonably well-balanced and their heads are squarely on their shoulders. Most kids have straight edges...