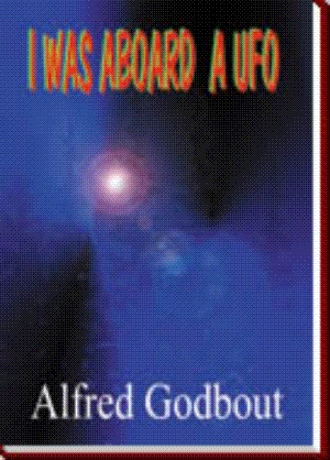 Ron and I was planing to buy a star ship save as much money we can. Up there double time for battle so I offer 9 day candle. Ask the sisters to pray for me not knowing it cast money for the sisters to pray for you. And tell them to ask all the sisters to pray for me. They got a lot of sisters maybe double time for sisters superior I do not know all I know there was so much sisters praying so by the hour for each sisters that all the money earn to buy the star ship had to go to the sisters to pay them off maybe sisters get a lot of over time maybe double pay is possible and there was a lot of those sisters so all the money we had was there no more. We had the right amount to buy star ship and the U.F.O. people would had to give us the star ship you buy them it,s yours they can,t stop us to bring star ship to earth land we would landing in Washington D.C. and we would have sold the star ship to U.S.A. Government, on that star ship there was transporters that can beam any one up from 4 1/2 light years away. Star ship may have wart 12 and time travel do not remember may have been 350 long I do not remember but all I know it,s was much more advance than the star ship the other planet is building me now. I find out latter it was Jesus he said he stop it because of the cold war with U.S.S.R. and he did not wont the war to spread in space to other planet he said there enough war up there all ready with out adding more. When I have the next star ship I will not make the same mistake there for I will never sale the star ship to this world so help me God. 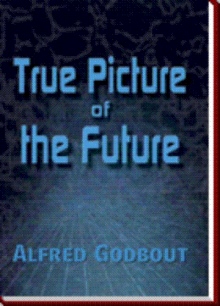