Mike and Me Body & Soul 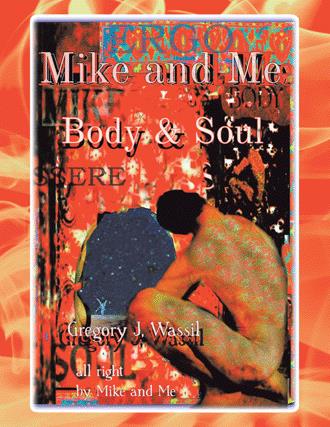 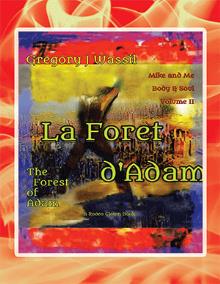 If Don Quixote tilted at a catawampus in the cock-and-steer style of Tristram Shandy with Finnegans Wake read aloud over the wireless in the next room, the result would be this sprawling narrative of mythic incongruities in the shadow of the Great American Novel despite being about coming of age among the “lost generation” of gay men. At a memorial for his boyfriend, the author’s place in the life of his charismatic friend went unacknowledged. To be the unacknowledged lover decades after the AIDS epidemic is one thing; to be an unacknowledged lover who is thought to have introduced the agent that killed his boyfriend when HIV could not is an eternal recurrence of the Birth of Tragedy, with the panpipe of the seminal he-goat and polyglot paterfamilias and scarlet women vibrating with many words across the airwaves. Sometimes a rueful compositor, sometimes a prevaricating cad, sometimes an obnoxious boyfriend, often one whose tears are a balm for the lonely-hearted, the author seeks the man who was loved in order to make a katabasis, a descent, to go deep to find his lover and, in his presence, find the grace to love again. This is a hybrid work of fact and fiction, fables and myth, erudite speculations, pedestrian observations, and bizarre insights illustrated with original artwork by the author written in an engaging writing style with text boxes and sidebars and an interesting textual apparatus. This is the first book of two volumes, also available in a French translation, The Forest of Adam, with its own lurid cover art by a scholar of John Keats, who loads every rift with ore, fills every cup to a brimful, conveys the feeling of about to feel and not to feel, and is always about to reveal what constitutes the shadow of a magnitude. And were readers to feel jerked around, the author makes it clear that no bodily fluids are in this book but tears to be expunged; no desire but a distant shore; nothing stranger than finding rest in the setting sun and rising in a new world, and he would appreciate it if it were to stay that way.