THE MESSIANIC GENEALOGY OF JESUS CHRIST

The Called and Predestined Progenitors Constituting the Davidic Divine Genealogy of the Son Of Man: The Mashiach 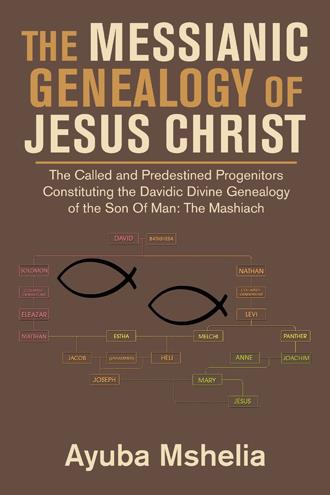 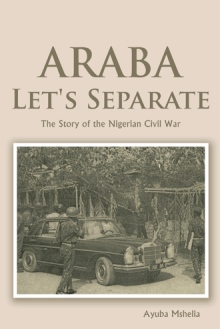 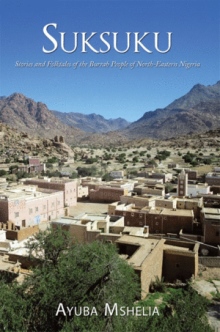 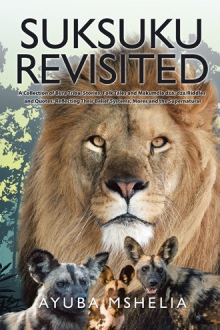 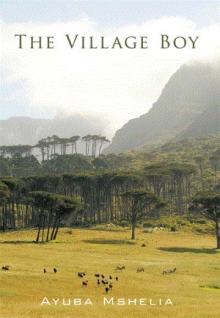 The Messianic Line A Succinct Summary of the Book The purpose of this Book is twofold. Its purview is God’s promise to Abraham regarding his seeds and to David regarding his Davidic Messianic patrilineal (that is, male-only) divine line, which was eventually fulfilled through the birth of the Son of God, the MESSIAH, Jesus. Secondly, it attempts to answer the question that results from the differences between the two genealogies in the Gospels of Matthew (1:1-16) and Luke (3:23-38). In order to achieve this mundane but profound objective, we must start with the story of the first couple, Adam and Eve, who lived in the Garden of Eden. Then we proceed to God’s call for Abraham, instructing him to move from Haran to Canaan, “unto a land that I will shew thee”, with a promise to give him a great name, to make him a blessing, to bless those who bless him, and curse those who cursed him and finally to give him the Promised Land and through his descendants to bless all the families of the earth with a Redeemer. (Gen. 12:1-9; Gen. 13:14-17; Gen.15:7, 18; Gen.17:5-8). We will subsequently take a cursory look at Abraham and his descendants/lineage with a return to Adam and Eve. We will trace the lineage of their son Seth directly to Abraham. Given the number of persons involved from Adam to the fulfillment of the two promises, I can only make short and brief references to the quality of the character, shortcomings, and obedience to divine commandments (in the sight of God) of the people considered significant and God’s choices for the lineage of his son, Jesus Christ. In pursuit of uniformity and ease of reading, I’ve adopted Matthew’s descending-order format to present the lineage in both Gospels. In 0fairness to Luke—who presents it in ascending order—I also adopted his genealogy format from Adam (the first earthly man; Gen.1:26) to Jesus (the heavenly/Spiritual man; Luke 1:26-38; cf. Luke 1:18,20,23). In addition, I accept Luke’s coverage of the complete history of God’s redemption beginning with Adam and Eve, not Abraham, for the following reasons: God first showed the path to salvation for a fallen mankind through the promise of the “seed” of the woman: “I will put enmity between thee and the woman, and between thy seed and her seed; it shall bruise thy head, and thou shalt bruise his heel” (Gen. 3:15). The words “her seed” refer to Jesus Christ, who would be conceived through Mary by the power of the Holy Spirit (Matt. 1:18). Christ came through virgin Mary as a seed of woman and not of man; “Therefore the Lord himself shall give you a sign; Behold a virgin shall conceive, and bear a son, and shall call his name Immanuel” (Isa. 7:14; cf. Luke 1:30-35). The promise of the woman’s seed was expanded to the covenant with Noah (Gen. 6:18; 9:8-17) and with Abraham (Gen. 12:1-3; 22:15-18). It then developed into the Sinaitic covenant— a conditional covenant of works, written on a stone given to Moses on Mount Sinai (Ex. 24:1-8; Deut. 29:1) whereby God promised to “… forgive their iniquity”(Ex.34:6-7)—and, finally, to the Davidic covenant --- unconditional covenant of grace based on the atoning works of Jesus Christ, where God declared “… But this shall be the covenant that I will make with the house of Israel;…I will put my law in their inward parts, and write it in their hearts; and will be their God, and they shall be my people. And they shall teach no more every man his neighbour, and every man his brother, saying, know the Lord: for they shall all know me… for I will forgive their iniquity, and I will remember their sin no more” (Jer. 31:31-34; 2 Sam. 7:11-16; 1 Chr. 17:10-14). The important features of the universality of the knowledge of God, vital inwardness of his laws and the fact that “I will remember their sin no more”, that is the full guarantee of forgiveness of sin, are what make the New Covenant unique and superior to the Sinaitic one. All of the above covenants are eternal. They became “promises.” God promised a “seed.” This promise was fulfilled in Jesus Christ, and it was contained in the covenant ratified by God (Gal. 3:16-17). From the foundation of the world, God had a plan for man’s redemption through his only begotten son, Jesus Christ. He manifested this divine plan in sanctified1 human genealogy of a chosen “…to them who are the called according to his purpose…he did foreknow, he also did predestinate to be conformed to the image of his son, that he might be the firstborn among many brethren…whom he did predestinate, them he also called; and whom he called, them he also justified: and whom he justified, them he also glorified (Rom.8:28-30), until “…when the fulness of the time was come, God sent forth his son, made of a woman, made under the law…that we might receive the adoption of sons” (Gal. 4:4-5). ____________________________________________ Sanctified—set apart, declare Holy or separate for God’s purposes.

I was born in Garkida, a town in Adamawa State in the north-eastern part of the Federal Republic of Nigeria. I attended a Missionary school from Elementary to High School. After high school I was admitted to ATC/ABU Kano from 1967-1970. In 1971 after the completion of my course of studies, I was admitted to Ahmadu Bello University (ABU) Zaria. I graduated three years later with a Second-Upper class with honors degree in 1974. I served a required one year of National Youth Service in Kano, before joining Ahmadu Bello University Zaria faculty in the Faculty of Education. In 1977/1978, I attended the University of Chicago, Illinois, where I earned a Master’s degree (MA). I returned to Ahmadu Bello University teaching, until 1980 when I was admitted to a Ph.D. program at Columbia University, New York City. I completed my degree in 1985. I joined the City Board of Education in 1985, and the City University of New York (CUNY) system at Borough of community College Campus in 1987, until my retirement in July this year. Besides my teaching and family responsibilities, I am the author of several books which include the following titles: Suksuku Revisited: A collection of Bura Tribal Stories, Folk Tales and Makumdla dza, dza/Riddles and Quotes; Reflecting Their Belief Systems, Mores and the Supernatural; 2017; The Story of the Origin of the Bura/Pabir People of Northeast Nigeria, Language, Migrations, the Myth of Yamta-ra-Wala, Social Organization and culture, 2014; Araba Let’s Separate, The story of the Nigerian Civil war, 2012; Suksuku, Stories and Folktales of the Bura People of North-Eastern Nigeria, 2010; The Village Boy, 2009; Cognition, Culture and Field Dependence-Independence, 2008; Depth Pictorial Perception, Culture and Psychological Differentiation, 2008; AG Press, 3 Dudley Rd. Apt.4, Townsend, MA 01469. All the books, except the last listed, are published by Authorhouse Publishing Company in Bloomington, Indiana.