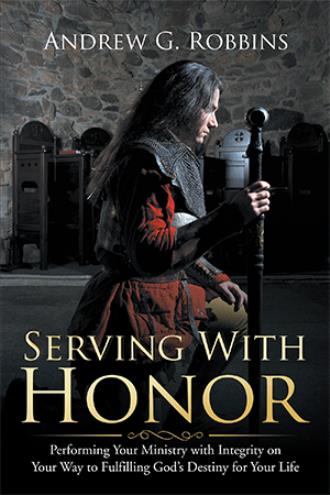 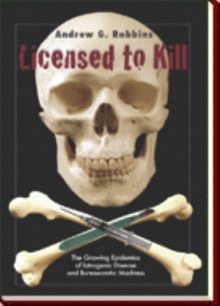 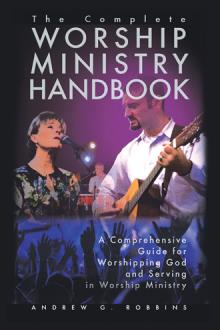 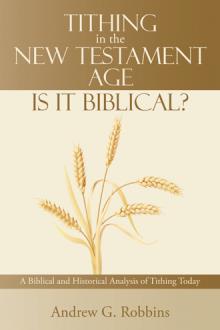 Tithing in the New Testament Age: Is it Biblical?
Andrew G. Robbins
£11.95 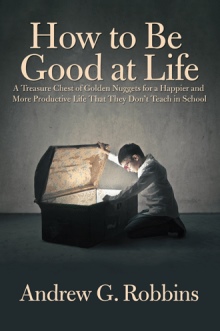 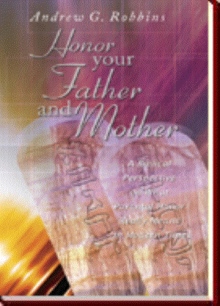 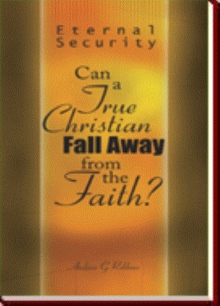