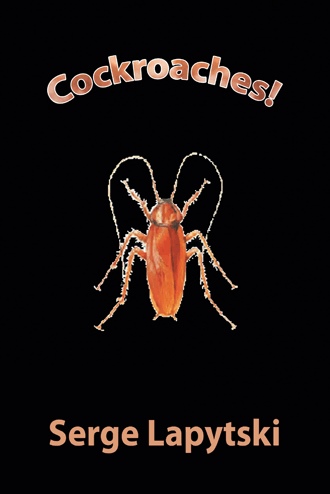 “You are an elite group, handpicked; you were very well selected across the whole country. Just one out of twenty men made it here. All of you have a high IQ and remember: you went through a number of tests, psychological evaluations, and medical assessments and you had to pass a lot of exams to be here. So gentlemen, do not screw it up, try harder,” it was my Company’s commander, the Captain Cockroach. We called him that because he had a big moustache and looked like a cockroach. And every time we had cross country training he yelled the following: “Why are you so slow Cadet? Can’t you go faster? You move like a pregnant cockroach…”<,> 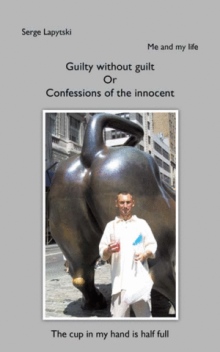 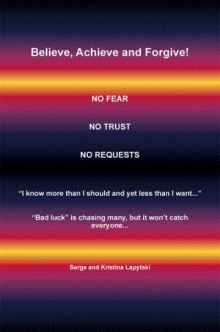 The name of the novel is “Cockroaches.” This is a very interesting and useful book, covering such topics as Human Relationships, Love, Betrayal, Military Intelligence, Espionage, Counter Espionage and much more.

This book unveils the attempts by some Foreign Intelligence Service, through a third party, to illegally acquire top secret technology.

One Military Cadet, by the will of destiny and his own hard work, was hurled into the core of the dangerous and very important Intelligence Operation abroad.

Eight undercover agents, including the Cadet, were sent to the foreign country to find proof of illegal activities and uncover the truth. This is a very dangerous task and the agents have to meet a lot of challenges. They need to outplay the Foreign Counter Intelligence Service, which is trying to prevent them from making things right.

The Foreign Counter Intelligence does everything to get in the way of this young Military Cadet and his superiors. Nevertheless, the agents are very brave and intelligent people; they know what to do in situations like that. This is a fiction book. However, the methods of Surveillance and Counter Surveillance, the Close Combat Fighting rules and Message Traffic, Military Lessons and Encryption Keys used, they are true and that is what makes the story look very real.

Serge Lapytski is a graduate of Boston University, a former Military Officer and the author of “Believe, Achieve and Forgive!”, “Me and my life: guilty without guilt or confessions of the innocent” and “The heart of a lion! E-Hare”. The books were published during 2009-11. In addition to the mentioned above Serge successfully completed many special programs at various educational institutions in Canada, England, Russia, the USA, etc. So far in total Serge visited twenty countries for didactic, business and pleasure purposes.