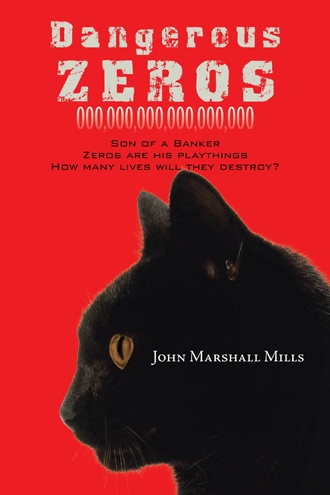 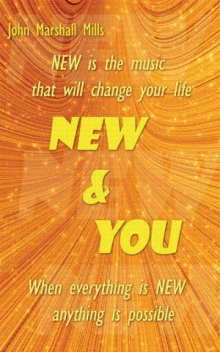 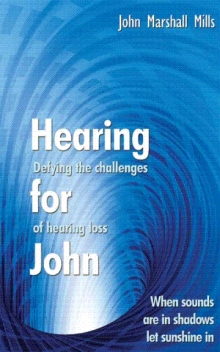 "Dangerous Zeros" (published by AuthorHouse) by John Marshall Mills is described by Blue Ink Review as a shrewd financial thriller involving myriad characters and intertwining plots that pits its main character against the forces of an abysmally corrupt financial world that holds zeros in a higher regard than the people it fleeces...’ ‘Gripping narrative’... ‘a compelling work of prose.’

In their obsessive focus on zeros, cynical bankers and politicians threaten the world’s financial systems with meltdown. This ‘knife at the throat’ is ignored by the story’s main character Jamie Gulliver, brilliantly numerate heir to his father’s high-end private bank, until Lehmann Brothers and the banking crash destroy his fortune and his future. Reluctantly, he is forced to do business with the feared founder of a shadowy international mega-business, and is sucked into a web of money-laundering, narcotics and deaths. He fights back. Mentally aided by an unlikely alter ego whose cryptic advice helps him to hang onto his sanity, he claws his way out of the pit on a journey life-changing for everyone who travels with him.

When asked about the appeal of his book, Mills explains: “….the contemporary theme reflects concerns and experiences of many people facing the frightening erosion of their money, property and social values. In today’s financial world, who can you trust?”

“...In Mills’ fast-paced novel, the number of zeros in your bank account dictates your popularity, but those zeros also attract the criminal element.” (Kirkus Reviews)

“Mills draws drama from mistakes, missteps, and misadventures of the ‘masters of the universe’ who created the economic meltdown...” (Clarion Review)