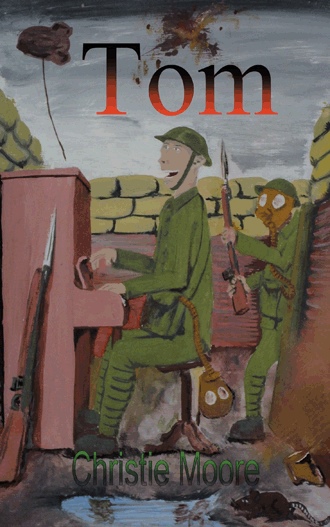 He is accosted by a man who has just appeared at his front door.

“Morning Tom” says the man “letters for me?”

“Have you heard, Germany is preparing for war”

“Oh I don't think so, they wouldn’t dare risk war” says Tom trying to be his usual optimistic self.

“Honest” replies the man. “They’re building up their armies, and that Austrian chap got himself killed”

“S’pose” replies the man who is starting to be infected by Tom’s cheeriness. He goes off on his way to work with his letter and a slightly springier step. Tom continues on his way holding his next letter while he gets the address of the envelope, his next destination. 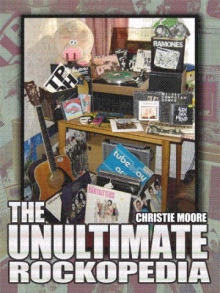 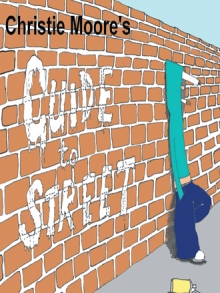 Tom enjoyed his job as a postman but what he wanted more was to play the piano in a big band, that is until war breaks out and he joins up to fight at the Front. Surviving a gas attack, he returns home to find life will never be the same, his dream of becoming a big star fades away as he had to compete with new musical styles, technology and the depression. As well as fighting against his war injuries, he also loses people most dear to him. Life doesn't seem worth going on with.

War doesn't just kill people; it ruins the lives of those who survive

Christie Moore is a relatively new author, this being her first novel based on the experiences of her Grandfather