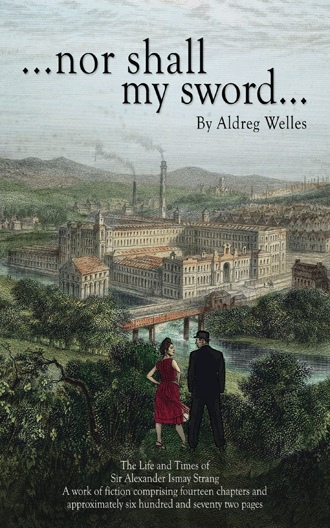 This fascinating and compelling novel of the lives of Sir Alexander Ismay Strang, his wife the glamorous and sensuous Lady Agnes Strang together with their friend, Quentin Andrew Taylor the eventual Lord Archbishop of Lancaster, takes the reader through the challenges and changes to British Industry, the church and society from the middle to the late twentieth century From the prologue where Commander Robert Strang RNR goes down with his destroyer in World War 1 to Chapter One where his orphaned son begins his engineering apprenticeship. A portrayal of an Englishman, a champion of British Industry throughout the industrial strife and sabotage of the 1960’s and 70’s and into the 1990’s. Read of the political fallout from designing and installation of mining equipment, railways and petro-chemical plants for South Africa, India and Australia. This is an exciting novel full of sex and political intrigue; of the clashes between industry, the civil servants and the government of the day. Read on….