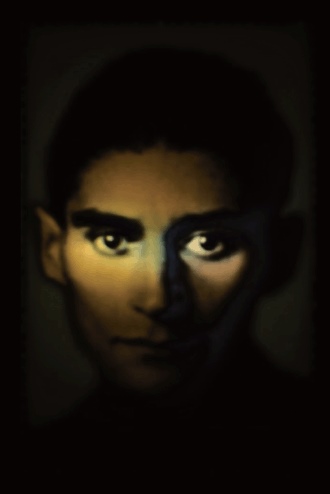 Josephine is the name of our songstress.  Those who have never heard her sing simply haven't experienced the power of song.  Everyone who hears her is pulled out of him or herself, transported, and this is yet more of a mystery since our race as a whole has no love for music.  Peace and quiet {Stiller Frieden} are what we yearn for more than anything—our lives are hard—such is the music that, generally, we love above all others, we just don't have it in us after another long day of work in which we strive to do our best in dispensing with a thousand and one cares, there's just nothing left over with which we might pull ourselves to the distant heights, so far removed, where music comes alive.  But we don't generally shed any tears over this, not once do we go so far as to lament our loss, it's just—at least this is my personal opinion on the subject—it's just a minor irrelevancy.  There's a certain sort of sly cleverness that kicks in here, one, indeed, that we need terribly:  we consider this as being our greatest asset and we use it to laugh off any and all criticism and to console ourselves about everything.  Such is our way, such cleverness in all things practical; indeed, it kicks in even should there be some yearning—though there isn't—but if there were to be such a yearning for the sublime happiness {Glück} that music may, perhaps, deliver.  Only Josephine makes an exception, she loves music and knows how to deliver its power, and she's the only one, when she's gone then music too will disappear, and who knows for how long, right out of the midst of our lives. 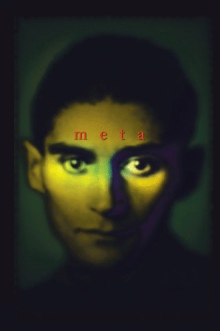 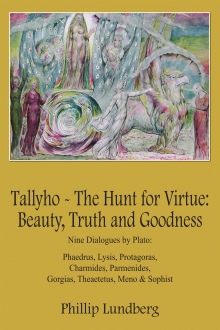 Tallyho - The Hunt for Virtue: Beauty, Truth and Goodness
$28.95

The Judgment, Metamorphosis, In the Penal Colony, A Report to the Academy, A Country Doctor, The Burrow, Investigations of a Dog or On Substance, Hunger Artist, Josephine the Songstress or The Mouse Folk; Josef K.!, The Messenger & Nocturnal Deliberations

-a newly expanded Second Edition (9 Stories & 3 Novel Excerpts) with a Postscript on the Translator's Art.

This translation of Kafka has a dual purpose, for starters it intends to provide English readers with a much better translation: that Kafka's prose should find a more fitting analogy in modern (American) English whereby it should come to life to a greater degree, and that his underlying philosophy—and I say philosophy in the greater sense—thus, should be grasped more readily. The second purpose is to explore issues regarding translation per se: what is the proper role of the translator and why is it that the vast majority of translations tend to leave the typical reader perplexed and, quite frankly, dissatisfied? The stories and excerpts included in this second edition have been carefully chosen to really bring the reader to the core issues that make manifest Kafka’s literary genius.

This book also contains a short postscript on the art of translation that argues against the current modus operandi of translation theory, indeed, it goes so far as to quote from Kafka's diaries—on his state of mind in composing—as well as from Schleiermacher and early Roman translators on the responsibility of the translator to capture the spirit of the work in an imaginative manner. Kafka was struggling in his writings with matters that go beyond the normal concerns and my intention in this translation is to remain true to Kafka’s aims. Thus, this translation may prove valuable not only for the general readership but likewise for those who wish to study the intricacies of translation of text that deals with the most important matters. All the same, one should never neglect the humorous side and the joy to be discovered in having the last laugh.

This is the 2nd edition of the second book published by Phillip Lundberg, the first was a translation of Plato: Tallyho ~ The Hunt for Virtue: Nine Dialogues by Plato - which was a translation from Friedrich Schleiermacher's German. Phillip Lundberg holds a master's degree in Philosophy and during his formative years studied both in Freiburg and Bochum in the country that then was known as West Germany. He is of the philosophical persuasion that there is a great deal of relevance to be found in acquiring a deeper understanding the classics of Western literature and that, indeed, it is paramount for humanity that this knowledge be reborn in translation that speaks to modern man. To know the way forward one needs a good grasp of the past. More information, a contacts page as well as freebies & photos are available at the author's website: