Little Beth and the Snow Angel 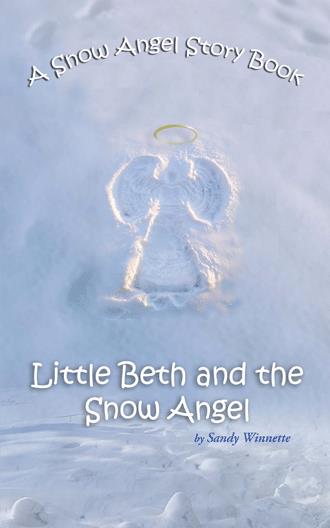 Little Beth and the Snow Angel
by Sandy Winnette


Here is an excerpt from the second snow angel story...

Like magic, Nanna and little Beth were lifted into the air, with snow flurries all around them. "Hold on to your dreams, come fly with me!" sang the snow angel and off they went to see Saint Nicolas.

All the eyes in the forest stopped and looked up to see their snow angel, with Nanna and little Beth, flying in a flurry of snow.

Black capes waving in the night sky, they flew across the moonbeams.  Little Beth's curls bounced in the wind, and Nanna's eyes twinkled with excitement.  The snow angel waved her wings towards a candy cane glow in the sky ahead. Suddenly, she dove down through the clouds, to land at the North Pole.


Here is a little story Sandy wrote when she was a child and she decided to add this to her book along with other short stories in the back of Little Beth and the Snow Angel.

Mac the Mouse and Cheese by Sandy Winnette

Even the one branch he carried was taller than Mac. He held it up and took two steps forward and one step sideways and down they both went in the snow.  The wind was gusting again, and snowflakes started swirling around in the wind. Suddenly the snowflakes came together and Mac the mouse and his Christmas tree were flying on the wings of a snow angel.

"Hang on!"  she called as they faced the snow and wind together.  The snow angel carried Mac over the housetops as he clung to his tree.  They passed a man in a red suit standing on a roof unloading presents. The reindeer and Santa both turned their heads to see a little mouse carrying a Christmas tree riding on a snow angel's wing. 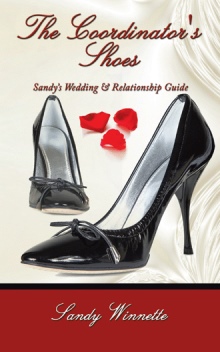 Children smile with surprise when little Beth's Christmas snow angel comes to life!  All the forest animals gather around to see.

Feel Christmas in the air when little Beth and her mystical Nana fly together with the snow angel to meet Saint Nick at Sweet Snow Valley.

This is an amazing story about a little girl and her magical wish when she makes her snow angel.

You will feel the warmth of Forest Manor, mixed with the charm of the country snow in this eighteenth century setting.

Little Beth lives at Forest Manor with her mother who is an artist. Her father writes stories and travels with his work.  Cook takes care of the house, makes the best tea cookies and is considered part of the family.

Little Beth plays with her dolls on the staircase that leads to her bedroom at the top of the stairs.

She  looks out her window towards the forest and watches the animals come into the meadow below.

Today is the Christmas party and Beth is wearing her new party dress. She is holding her new doll, Angel Grace.   She peeks out the curtains watching  guest arrive. One after another horses pull fancy carriages  down the road to Forest Manor.


Fun filled with the imagination of a little girl, her magical snow angel and all the animals in the forest.

Sandy is a professional psychic with her own blog talk  radio show. You can find Sandy's other snow angel adventures by visiting her personal site and store.
Little Beth and the Snow Angel is a spiritual metaphysical story. Sandy wrote a second book about Little Beth and the Snow Angel and it can be found on her personal site. The second book is about the seasonal adventures of the snow angel. Fun and educational.
www.sandywinnette.com