A Quick-and-Easy Reference to Correct Grammar and Composition 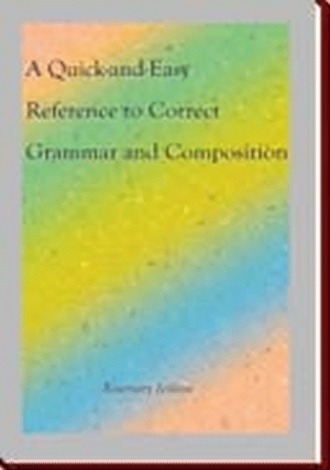 Your vocabulary is the keystone to your manner of communication. One rule of thumb that I have always tried to employ is to express an idea in as few words as is necessary (which does not mean sacrificing the utilization of the most descriptive and vivid words and phrases).

Not only should you want to know which exact word will communicate your precise thought, but you should also want to be able to express your idea in a variety of ways, if necessary and when appropriate, so as to capture and then hold your audience.

A dictionary, with respect to your self‑development, can therefore serve as your “best friend.” You should own a good, standard college dictionary. Do not let the word “college” throw you. In such a dictionary the material is not necessarily “harder,” but in it you will find the proper pronunciation of a word and a fairly complete definition.

It is essential that you read and understand the entire definition a dictionary provides. Definitions are groups of words and phrases that can only give you a general idea of what a word means‑‑its shades of meaning; the definition suggests how the word should be used. Therefore, taking part of a definition out of context can, at times, mislead you as to the use of the word. For example, for the word culmination, the Webster's Seventh New Collegiate Dictionary* tells us it is a noun whose meaning is "the action of culminating. . . ." Since the dictionary has used part of a word to define the same word, it is necessary in this case to look up culminate which happens to be a verb and means: “to be directly overhead; to rise to or form a summit. . . .”  If we were to stop there with the definition, we could be easily misled. A ceiling light is overhead but is that a culmination?  If, however, we continue with Webster's definition, we read:   “to reach the highest or a climactic point; to bring to a head or to the highest point.”

Many words are used in many different ways so it is essential to read the entire meaning provided. Often examples are given which further clarify the meaning of the word too. Using orchestrate, as an example, we observe the following:

orchestrate v. (1) to compose or arrange (music) for an orchestra (2) to arrange or combine so as to achieve a maximum effect

Thus, (1) The conductor orchestrated the symphony in a most melodious way. On the other hand, (2) The general orchestrated his new military campaign in such a way as to surround the unsuspecting enemy and force its surrender.

A dictionary will also tell you how a word is used by indicating its part(s) of speech. (See Appendix A for a list of the basic parts of speech, what they mean, and examples of their use and Appendix G for additional relevant terminology.)  Some words can be used in different ways or are even pronounced differently according to their parts of speech. For instance, let us use the word progress: 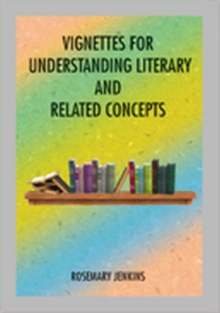 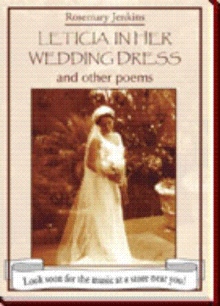 Having taught English in middle and high school, extension and occupational school for over thirty years, I have witnessed an unfortunate downward trend in the quality of grammar books and supplementary texts. Despite the fact that SAT’s and other proficiency assessments continue to require knowledge of higher level skills and similarly of many of the fine points of language, the aforementioned books (as they once did) generally do not address those areas of study (or rarely do).

Consequently, this quick reference book was developed to fill in the gaps.  It is an excellent source for explanations and examples of almost any question students, teachers, and others might have.

This handbook is brief, user-friendly, and very practical.  It is even occasionally humorous for what some would consider a traditionally dry subject.  The contents have been well-received by test groups for whom they have produced excellent results and will continue to do so for all who take advantage of A Quick-and-Easy Reference to Correct Grammar and Compostion

Rosemary Jenkins received her Bachelor of Arts Degree in English and history from the , .  She also qualified for a minor in Humanities by studying European literature and traveling and studying in a variety of countries in and .

Ms. Jenkins has been teaching for over 33 years and is recognized as a Master Teacher and a .  She has been able to apply her academic and cultural experiences to creating this grammar handbook.  Her own students have served as a focus group; utilization of these resources has resulted in measurable improvements in their skills.

This reference book should, therefore, be considered indispensable to those who wish to polish their communication skills.