A VIEW FROM THE DOGHOUSE 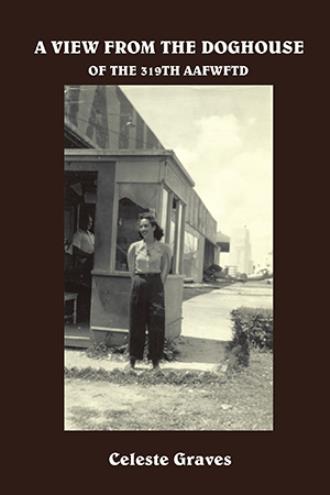 THE STORY OF THE WASP FIFINELLA

During WWII every military squadron and group desired a distinctive, exclusive logo. The WASP (Women Air Force Service Pilots) group, composed of civilian female pilots who volunteered to fly military airplanes for the duration, desired to have one of their own. His or her choice for the designer was none other than the master of cartooning, Walt Disney. Their request was generously granted with a drawing of a sprightly feminine gremlin named Fifinella.

Gremlins belonged to a mischievous clan whose purpose in life was to plague pilots by causing minor problems which would be sure to result in acute embarrassment, i.e. drinking up all the gasoline in the tank, puffing the air out of the instrument dials so the readings were false, throwing aeronautical charts overboard whenever in inverted flight, and garbling the reception over communication systems by fiercely pounding small drums. They were especially active in rough air, dancing with delight on the wings and tail to keep the plane from maintaining level flight and altitude. They were impossible to ignore and difficult to placate. Many bribes were tried, like leaving half of a doughnut on the hatch opener or wrapping a single strand of blonde hair (lady’s of course) around the stick. But the trouble was they liked diversity. So new pay-offs had to be invented on each flight. This kept pilots so busy that the gremlins had time to think up new tricks.

In early 1942 there was a major project in the works about these mythical gremlins with author Roald Dahl. Although a book The Gremlins was eventually published, the film was never made and the project was shelved. When the request came in November from members of the first class of girl “cadet trainees” in someone remembered that in the script there had been a sprightly imp of a female gremlin named Fifinella. With Disney’s blessing, Fifi was dispatched in January 1943 to the 319th WFTD (Women Flight Training Division). She was joyfully welcomed as the perpetual mascot of the women pilots of WWII.

From the Disney Studio files:

There is a letter dated from a member of last class (44-10) of WASPS, Francie M. Park, requesting the biography of Fifinella. There is no copy of a reply to this. However, there is an answer of the historical facts in a later letter dated to a Mr. Frank Howell from David R. Smith, Archivist, who had been requested by a Disney executive Paul F. Roelofs to supply information on the Fifinella logo for his friend Howell. Mr. Howell’s letter is also in the file. He was the brother of Class 43-1 member Byrd Granger, newsletter editor of The Fifinella Gazette whose staff had instigated the request to Walt Disney. There is also a letter from Mrs. Granger plus a page of the gazette’s 1943 April issue announcing the transfer of the Fifinella emblem from to the 318th WFTD in . This was to be the training base for all future WASPS. But Fifi’s job never ended. She has stayed with the WASP to this day. 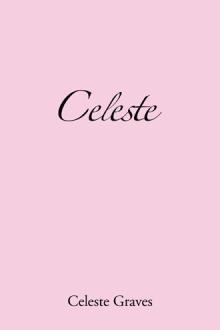 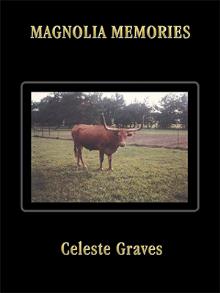 In 1997 an instructor mentioned to me that he would like to know what happened to his women students after World War II.  What started out as a “booklet” turned into a “book” with profiles of the first three classes of the 319th AAFWFTD (Army Air Force Women’s Flight Training Detachment).  Those who trained at had many hardships that future classes did not encounter.    They were not given the same military privileges as the men and had to pay their own way to the training facilities.  They were required to have at least 200 hours of flying time and had to pay all of their own expenses while training.  Some were trained by instructors who had less experience flying than they had.

Quite a few books have been written about the WASP in but very few about the group.  They were known as the 319th AAFWFTD and were not named WASP until August of 1943.  My job was to keep up with their flying time to submit reports to the government for payment.  My office was called “The Doghouse” and was a glass building sitting near the runway.  I was completely in awe thinking what these ladies had to go through in order to serve their country.  They have since been recognized by the military, but it took many years to obtain that status.

Celeste Graves was born in Magnolia, .  She graduated from high school in 1935 at the age of 15.  There were only eight in her graduating class.  After leaving Magnolia for short periods of time for college and then during World War II and the Korean War to join her husband, a radio operator, at several military bases in California, she always returned to Magnolia.  They finally settled there and raised two children.

Celeste is a believer in preserving history for future generations.  In 1993 she published a 600 page book called “Magnolia Memories.”  Her dad was a photography buff and had many photos of early Magnolia.  Many of these are in the book, which also recorded biographies of early settlers.  She is secretary-treasurer of the Historical Committee in Magnolia.  As their main project, an old depot that was built in 1902 was purchased and  renovated and  has a small museum in its freight room.  A historical marker was obtained and the building was dedicated this year.

During World War II she was a dispatcher for the Civilian Pilot Training Program for Aviation Enterprises at .  A contract was awarded the company to train women pilots and Celeste stayed on as dispatcher.