MUSIC IS IN OUR BLOOD 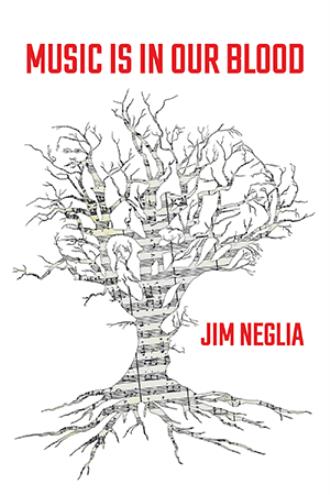 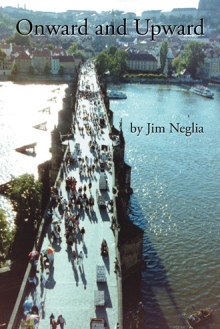 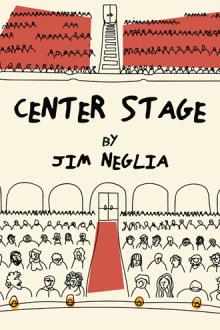 After spending years researching his ancestry and finally gaining the knowledge of past generations, Jim Neglia can now begin to understand his connection to the past. Neglia learned about his relatives and their dedication to music, their passion in life and in this book highlights two of his ancestors and their illustrious careers. Are our abilities passed down from generation to generation, or are a family's talents developed during their formative years? The author takes the reader on a journey through eight generations of musicians to help answer that question. Among other things, Neglia explains how strong family genes are coupled with the nurturing of our talents by our elders. Along with discussions on his ancestry and beliefs are journal entries and recountings of current events, including the crippling COVID-19 pandemic and its impact on the music industry. In the process, Neglia relays an amazing tale, weaving the past and the present to tell a story 200 years in the making, sharing his views on the complexities of his family's personalities by sharing intimate stories of life as a Neglia.

Jim Neglia is a veteran force in the Performing Arts. He has been a working percussionist as well as an international music contractor and orchestra personnel manager for more than 35 years, working closely with some of the best-known names in the industry. From classical artists André Watts and Yo-Yo-Ma, to such contemporary artists as Huge Jackman and The Who, Neglia covers the entire gamut of music production and performance. During his career, he performed with The New Jersey Symphony Orchestra, The New York City Opera, Ringling Brothers & Barnum and Bailey Circus, and performed live on the radio program All Things Considered. He has made various recordings for RCA, Decca, Albany, and Leonarda Records. Jim's career also took him abroad, working in 27 countries as a solo and orchestral percussionist. He has appeared and performed in the motion pictures I love NY with Christopher Plummer and Joe Gould's Secret with Stanley Tucci. After writing his autobiographical books, Onward and Upward and Center Stage, Neglia took a break from writing about the on-stage portion of his life to concentrate on the off-stage, collector's side. During the pandemic of 2020, Neglia published Visitors from the Past, where he shares his collection of visiting cards of famous composers, conductors, and instrumentalists. Neglia's collection is the most extensive collection in the world. Currently, Jim keeps a busy schedule as an orchestra personnel manager and international music coordinator. He resides in Florham Park, New Jersey, with his wife, Alexandra, and son, Daniel. For relaxation, he enjoys reading, writing, and collecting autographs and visiting cards, while keeping his website, www.JimNeglia.com, up to date.