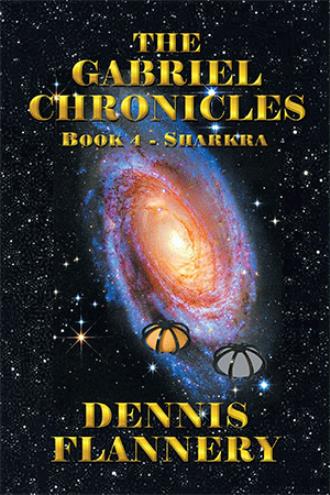 It had been seven years since the Velgot had been to Gabriel. There was a huge crowd gathered in the Gazebo Park and just about every citizen living on that side of Gabriel was outside, most laying prone, looking up, waiting for the Velgot's arrival. An arrival that was always special. Always thrilling. The time of the arrival was to be 10:00. And you could literally set your clocks by the punctuality of the Arkell. Three, two, one. And in it came. In three seconds, it went from a mere speck in space to a massive orb five kilometers in diameter stopped dead over Home Bay. It never failed to surprise and shock even those who'd seen it many times. Screams could be heard everywhere the population could witness the phenomena. "HOLY SHIT!" said Vance. Here was a man who certainly didn't startle easily but the arrival of the Velgot, much to his delight, got him every time. "That was breath taking," said Alex. "I nearly wet my pants," said Teddy. Nearly three thousand Gabrielites remained lying prone laughing and talking excitedly in the park along with all Gabriel's hierarchy. The massive ship had just arrived two minutes before. Everyone's eyes were still riveted on the marvelous Velgot when, withour warning, a second shjip, the Geaalo, shot in and took up station alongside the Velgot. The sereams and laughter were instant and continuous. "HOLY SHIT!" screamed Vance for the second time in as many minutes. "I didn't see that coming," said a visibly shaking Dale. "Wow!" "That is spectacular," said Alex. "Will you look at that, what a sight." "Get one more ship that size in orbit and they'll begin to effect the tides," Dale joked. 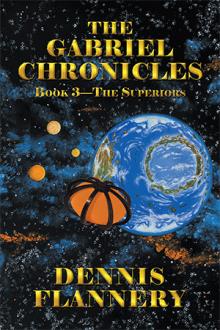 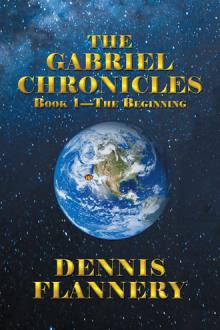 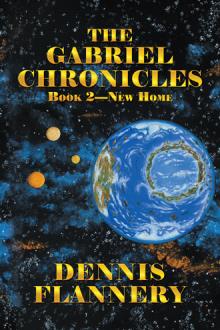 THE GABRIEL CHRONICLES, Book - 4 Sharkra, is the continuing story of the generations of humans who left the planet Earth in October of the year 2030. It tells of the close and continuing friendships between the humans and other remarkable species. It describes a spectacular event that changes everything. An event that suspends the basic laws and principles of time and space. An entity which, throughout an advanced race's history, had been just a therory, a fable told to children. Now it's made itself known to all advanced species in the galaxy. It enlisted the assistance of race know as Arkell to... well therein lies the story. Book - 4, Sharkra is the culmination of the first three novels. It proffers a possible and intriguing answer to a major unanswered question about our universe.