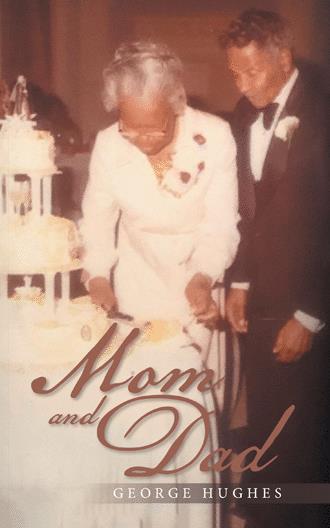 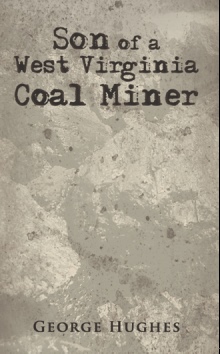 A father and Mother’ journey from poverty. The love that they shared for each other, and their eight children was unconditional… a love that have continued to grow, eternally, even after their deaths. The gut decision Mom and Dad toiled over, for many sleepless nights, to find a way, to relocate the family from a destitute environment, it was courageous and profound. The sacrifices they had to endure, each day, for the family, was inconceivable dire, residing in a small poverty laden coal mining camp in the State of W.VA, before, during, and after the United States Government’ 1930s economic depression. It was devastating and unrelenting, living without the basic essentials of food, clothing, and household necessities the whole family had to endure But their faith and belief in God, and their will to survive, the family overcame the torments of poverty, and begin to live a better and decent life, eventually relocating the family North, to the State of Ohio, in 1953… (All praise To God, Mom and Dad)

George Jasper Hughes Jr. the six of eight children birth by George Hughes Sr., and Cora Hughes, born in a coal mining camp in West Virginia, JULY 20, 1938. He enjoyed his young life as child growing up in the coal camp, especially, with other neighborhood kids, looking for adventures traversing the hilly woods surrounding the community. He was too young to comprehend the conditions living in poverty. He was a teenager when his parents relocated the family to Ohio, where he had difficulties with acclamation changes to big city life… resulting in sociological disorders, he became a quiet, shy, bashful teenager…contrarily, though, physically, he became a star athlete, and, participated and excelled in all of Jessup W. Scott’s high school’ sports, in Toledo, Ohio. At nineteen, he was introduced to alcohol for the first time …he begin to like the feeling of confidence and the feelings of mental euphoria the alcohol affected upon his mentality, eventually, resulting in alcoholism. His three marriages ended in divorce….four biological and three step children by first marriage. George has been in sobriety for over forty years and has established a successful life as a writer, and author of his second book, and an established artist in oil painting. His second book;” Mom and Dad”, contains chapters expressing his opinions and beliefs about Family unity, social and political issues.