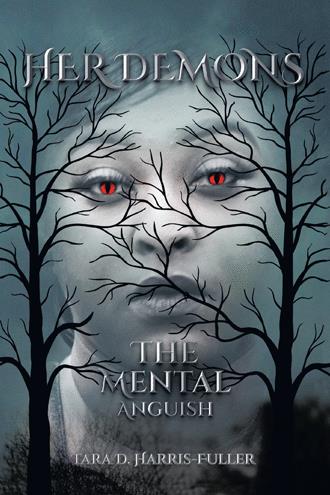 Charisma has had it rough life since the loss of her mother. At the age 13, she moves in with her father and his wife, Dianne but their relationship never becomes cordial. While living with her father she meets Peaches and finds out they share a birthday, but little do she know they share more than just a birthday. When Charisma gets raped by a neighborhood thug, things between her and Dianne get worse, so she moves in with her dad's mother, Grandma Ruth; where she meets Stacy, the brother of her sister LaChae's friend Tricia. What started as a great relationship soon turns heinous as he tries to kill her. While fighting Stacy, she is fighting the voices and demons in her head. Will she survive the torment of Stacy, will she get revenge for her rape, or will the voices and demons control her?

Tara D. Harris-Fuller was born and raised Washington DC. She began writing at the age of 12. Her hobbies are reading, writing poetry and short stories. She wrote her first short story in 1988 in English class while in high school. As an avid reader her imagination and creativity flows when she writes. She has performed at spoken word and open mike nights around the DMV area.