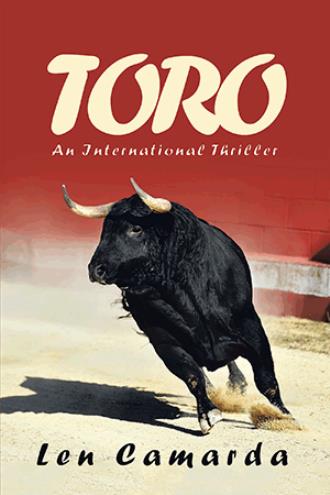 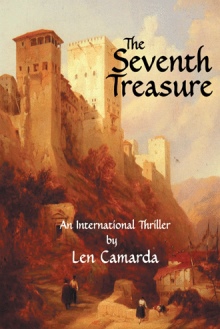 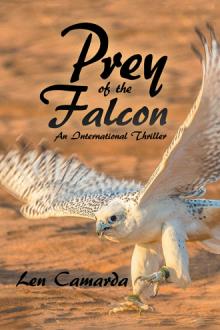 Men involved in activities and sports that are associated with cruelty to animals are found dead, each ravaged in the dead of night by the very animals their activities promulgate. There are no witnesses. Mercedes Garcia of Spain’s National Police Force is joined by her husband, Gino Cerone of Interpol, to investigate what amounts to a horrendous series of murders across Europe. Garcia and Cerone gained notoriety by unraveling unfathomable conspiracies, first to convert Spain into an Islamic monarchy and then to find and return kidnapped women, taken from universities throughout Europe. Those successes are challenged with this new crime wave. In each city, working with local police and supported by the resources of Interpol, their investigation leads them to certain animal rights organizations with possible motives. Persons of interest are identified, but in every case, perfect alibies bring the investigation to a standstill. Can they break this series of perfect alibis, or is the battle lost?

From Brooklyn, NY, he is a graduate of St. John’s University, with B.S. and M.B.A. degrees. A forty-year business career, mostly internationally, took Len around the world, including working and living in Panama, the Netherlands and Spain with his wife and daughter. Living abroad was truly life-changing, experiencing different cultures, awesome vistas and creating friendships that have endured for more than thirty years. The majesty, magic, and mystery of Spain, however, remains an inspiration in all his novels. The lifestyle, the people, the food and the unique character and traditions of each region create an indelible mark.

Len, his wife and two toy poodles—Demi Tazza and Cappuccino—live in the low country of South Carolina.

As with his previous novels, sales, and royalties for TORO are donated to the Wounded Warriors Project and the local Humane Association.