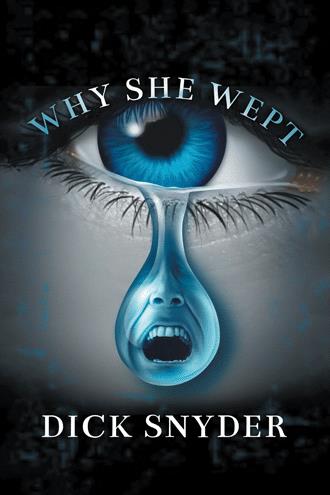 Sallie heard the door close, gently, let her mind wander… So here I go again…new job but old habits. Is there something weird about me? Everyone has personal relationships. Humans connect, sometimes without sex, but more often than known, with lots of meaningless sex. What is it anyway, just a way of satisfying impulses…managing feelings, taking multiple dips into the river. Who does that hurt? Keeping professional life out of private life…that’s what freedom is really all about. And who wants to live without freedom. Suzanna’s a delight but there had to be more. And now with her bad ear, artificial eye, crippled hand and gimpy knee she was gonna enjoy every intimate moment she could find. But if lovers conflicted with her professional life, her decisions as a new Dean, what then? Problem? She hoped not. Did she need to choose? Maybe later. But how much later? Dean’s had to act; make decisions; forge new ways of doing things. If they didn’t, there was no next step. So, is that me? Was “later” about to arrive. She carried new status now, more responsibility, less free time, more tough decisions…and they would affect every face she saw…every department, every faculty, and most of all, herself. What would she do with her lovers? Let them slip away? Lay down new rules? To what purpose? Was she vulnerable? In the end, each was just another face, soft or roughed with beard, a body sleek and round or one angled and thick, a mind to meld or one to dismiss. That seemed to be the sum of it. Love…a nice word but it didn’t carry beyond a first tryst and never healed a separation. Now, Dean of a college, she was going to have to construct a new grid. Her lovers would simply have to understand. Life was never this tough at North Plains State. Doubt anyone there would recognize her now. She wrote a little, lectured, and hid in her office. But here, two states away, she became reborn…a different creature…confident, assertive and ambitious. She engaged faculty and students in conversations, gently exploring personal dilemmas, often offering advice or directing a way to heal their pain. She loved reciting the Air Force maxim,”Never worry about the air above you, the runway behind you or the gas back at the field”. Good advice to anyone, eh? Problems…just deal with them. She touched her nose, ran her fingers through bobbed hair edging her face, felt the roughened leathery skin along her cheeks...paused, grimaced. Not the best, but she had other features too, better ones. She kept her breasts molded high, took pride in her hips, a little thick but inviting, and cast an aroma created through a variety of Chinese scents she stole from a lovely red-haired lover back in the day. Now, she favored Suzanna’s Camellia. And what did Middleton College faculty see of her. She walked hallways with purpose, body solid as though carved from stone, smoothed by soap and weighted with ambition. Her presence startled strangers, comforted friends, its edges parting space as needed. She surveyed the campus with a plop-plop-plop conveying her purpose as well as her…well, her tension. Life transitions were one thing. Living the new life was another. She was a certain age now. She felt it, and hormonal changes battled daily with her need to release loaded energies without revealing her secrets. Who could she let into her life? Could she take anyone beyond her bed and share more than her body? How could she find both release and satisfaction? The quest consumed her private reflections, her most compulsive behaviors. All these interior worries swirled about her behavioral choices, and they all came with her to Middleton…but she managed them. And then, the accident… daydreaming about her lover, stepping right out in front of a bicycle near Eagle Park, knocked “ass over teakettle” as she liked to think of it. Face on the concrete, compressed air in one ear, ruined it…one eye damaged beyond redemption, knee severely sprained…never quite the same…nerves in the last two fingers on her right hand damaged. It shook her to the core and as she recovered, she began creating a new view of her future…something above the department, a dean of something, somewhere, somehow…and as it turned out, she had only to move her office across campus from one building to another. A new role. A new challenge. Politics, she knew, were a part of a Dean’s world, and in her own way…she grimaced a bit at her history…in her own way, she carried political knives so long and sharp victims seldom knew they had been touched. She still chuckled about the way she had slipped into an colleagues’ open office, a despised enemy back in NP State, took a magnet and cleansed his hard drive. She later heard him mumbling about “damn computer crashes”. She smiled. Ahh, getting even...so satisfying. It was a skill to learn and a treasure to keep. Politics and sex. A potent combination. Well, get on with it. 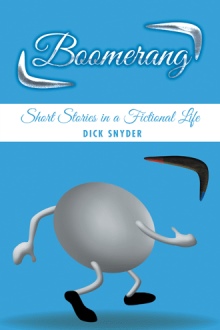 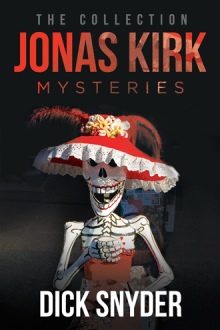 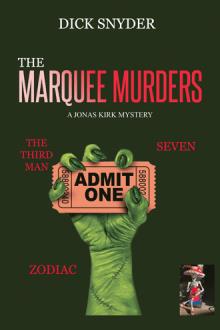 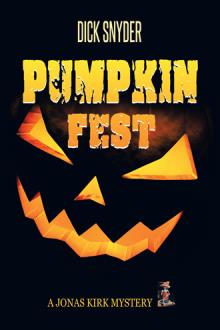 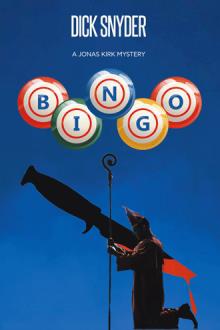 Imagine a working group of 100 tenured faculty flanked by 200 academic staff and 150 support personnel carrying Civil Service protection. No one gets fired. Few move on. Most see the same faces and hear the same gossip all their lives. Memories last decades. Envies flourish. Careers are checked, sometimes destroyed. Frustrated ambitions transform into depression. Resentments run deep and are satisfied with viscous gossip…or violence. Promotions are denied. Fellowships are blocked. Salary is frustrating. Mix and match romances flourish among all employees. Students are seduced. Professors undermine colleagues. Marriages dissolve and re-form. People die. Life gets messy. Of all university ranks, none is targeted more than a Dean. Sallie Drake, the new leader of the College of AL&, welcomes critics’ arrows and draws her own bow. She sets goals, pushes votes, and demands outcomes. She lives her life as suits her, carving new boundaries that keep many old-timers remembering a different sort of behavior “back in their day”. She envisions a university presidency and knows how to get it. Reallocate personnel. Redistribute assets. Manage curriculum change. Massage salary requests into winners and losers. Move on. Amidst the meetings and the menace, faculty Chairs do their dance…evading commitments, searching out gossip, finessing demands, protecting departments, ensuring no Dean is ever happy. Detective Chester Devlin asks the question, “Why should faculty get so stirred up? No one loses their job.” Still, people die.

Dick Snyder grew up in a small town, Taft, California, and earned his PhD in history at the University of Colorado. He taught at the University of Wisconsin-La Crosse for 35 years, serving as Professor of History, Director of Extended Education, Chair of the Department and member, Faculty Senate. He retired in 2001 as Professor Emeritus. He may not have seen it all, but he has heard it all: curriculum arrays, individual ambitions, affirmative action hires, departmental survival, faculty fights, and private lives unwound in public. Writing has always been a part of his life and now his interests have fallen on detective fiction, murder mysteries and the eccentricities of characters who parade through Woodland Park. In his most recent effort, he refocuses his narrative to describe the trials and manipulations of faculty and Dean Sallie Drake, as they struggle with timeless university issues, and murder. Previously, he published 15 short stories, gathered later into Jonas Kirk Mysteries: The Collection. Three novellas followed: Bingo; Pumpkin Fest; The Marquee Murders. He resides happily in Bakersfield with wife, Linda, and waits patiently for NETFLIX to call.