Science Fiction: The Evolutionary Mythology of the Future 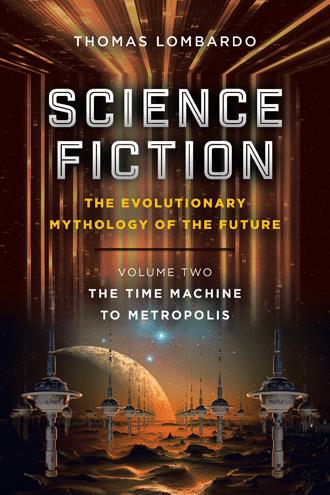 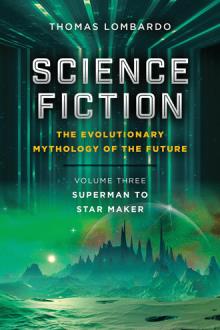 Science Fiction: The Evolutionary Mythology of the Future
Thomas Lombardo
$28.99

An in-depth history of science fiction, covering the years 1895 to 1930, from H. G. Wells and his novel The Time Machine to Thea von Harbou and Fritz Lang’s Metropolis. The book examines science fiction literature, art, cinema, and comics, and the impact of culture, philosophy, science, technology, and futures studies on the development of science fiction. Further, the book describes the influence of science fiction on human society and the evolution of future consciousness. Other key figures discussed include Méliès, Gernsback, Burroughs, Merritt, Huxley, and Hodgson.

THOMAS LOMBARDO, PH.D. is the Director of the Center for Future Consciousness, Editor of Future Consciousness Insights, Professor Emeritus and Retired Faculty Chair of Psychology, Philosophy, and the Future at Rio Salado College, and former Director of The Wisdom Page. A world-recognized futurist, he is the author of ten books and an Awarded Fellow and Executive Board member of the World Futures Studies Federation.