The Case of the Bear

by Joseph A. McCaffrey 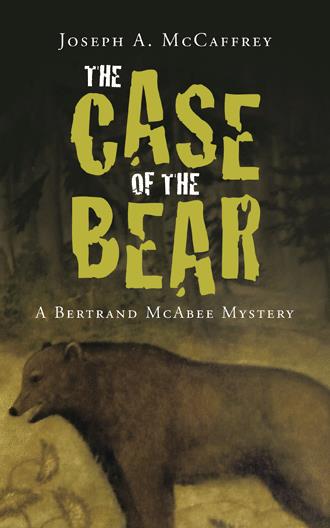 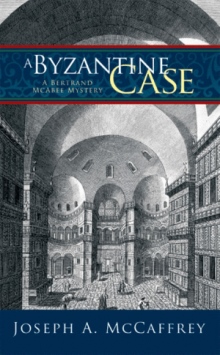 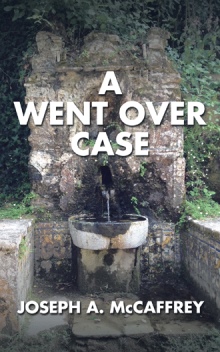 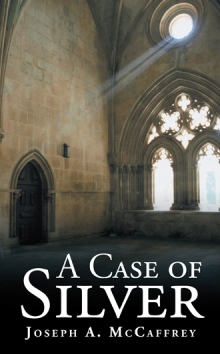 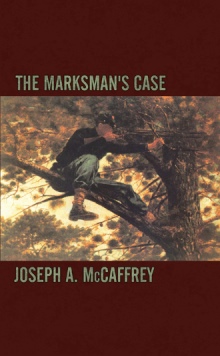 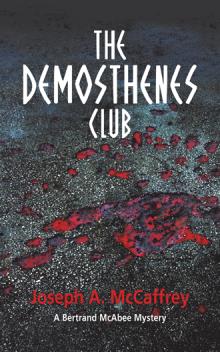 The Demosthenes Club
Joseph A. McCaffrey
$20.99 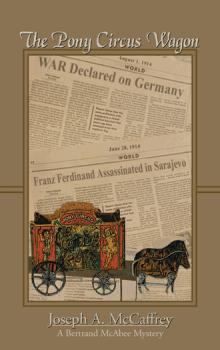 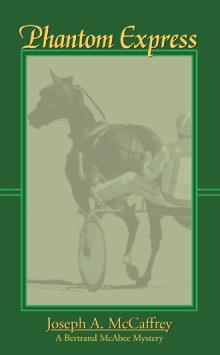 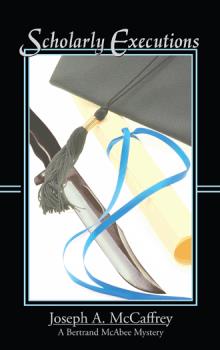 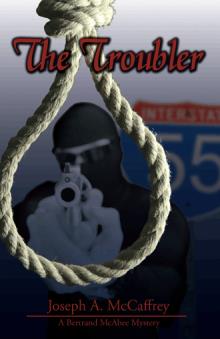 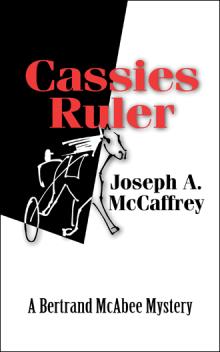 Grigori Rasputin was assassinated in St. Petersburg, Russia, in 1916. By some accounts this Orthodox monk had extraordinary gifts. He was a healer, a psychic, and some said a warlock. The Czar, Nicholas II, and his wife Tsarina Alexandra (Alix), advanced his career due to their belief in these gifts. According to the show trials held by the Bolsheviks after the Communist revolution, Rasputin was lecherous and morally corrupt. To this day Rasputin is an extremely controversial figure. The Kremlin, up to Vladimir Putin himself, has become obsessed with Rasputin. A top priority concerns any known progeny of his because a renowned Russian scientist has validated a research study from India dealing with inherited characteristics. From these distant considerations a beleaguered wife, Joanna Goodkind, seeks consolation from a psychic and healer, Alexandra Speranskya, who resides in Davenport, Iowa, a city along the Mississippi River. That desperate meeting between the two women will precipitate a series of events that will bring P.I. Bertrand McAbee into what he will ultimately declare as the strangest case he has ever encountered. The psychic Alexandra Speranskya has sought obscurity for good reason. She knows her heritage and she knows her gifts. Her plan to be hidden runs afoul as she begins to sense the Bear, Russia. Again P.I. Bertrand McAbee and his cadre at ACJ Investigations will soon find themselves dealing with the unseen forces of the Russian State as they close in on the mysterious enigma of Alexandra Speranskya and the unscrupulous FSB, and one particular agent, Lena Dzik.

Dr. Joseph McCaffrey is a Professor Emeritus at St. Ambrose University in Davenport, Iowa. Years ago he was offered a job at a private investigation agency. He declined but the proposal renewed a long held objective of his to write a mystery novel around a character who actually took the offer he refused – thus, Bertrand McAbee. The Case of the Bear is the twelfth in this series that began in 1997.