Moments on the Train 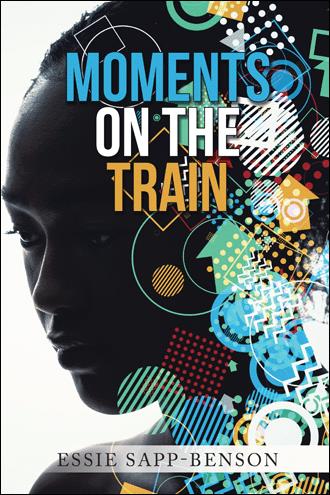 It's crazy, G. I got a call from Fulton County's Coroner's office...the Coroner's office, at work the day before yesterday! I panicked the minute the female identified herself. She had to repeat herself several times. Finally, I made myself listen as she explained that my address was listed as his last known address or whatever. That call is still not quite clear, but the bottom line they wanted me to come down and identify the body! That really messed me up. She wouldn't give me any details. She wanted to know if I was related and or knew of his nearest relative. I fumbled for my phone book and finally gave her Clayton's mom's address in upstate New York. She hung up abruptly after getting that information. I sat there stunned, unable to move or gather myself, barely able to breathe. We couldn't get any more information until yesterday. Marsha, his mom, called yesterday after she flew in and identified him. She was told that he was in an accident on I-85. They said the accident wasn't that serious, but he must have panicked because he jumped from his SUV and commenced to run through traffic screaming and yelling like a madman...that's what they said. Said once the officers subdued him and confiscated his vehicle, drugs were found and he resisted arrest. Claims he wrestled with one of the officers, attempting to get his gun, said they had to shoot him. They shot him five times. Killed him. Claim it was self-defense and they are deeply sorry. Marsha is inconsolable. We are crushed. How could this happen? How? 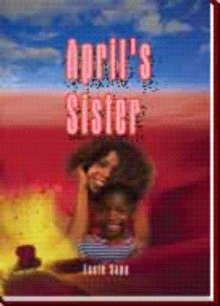 During the ‘90’s, June Calloway kept a daily journal as a form of meditation. During this period, she became aware of a guide, a guardian angel, that she experienced as a soft breeze on her cheek. She simply called her ‘G.’ Her journal and ‘G’ helped her to cope with the stress in her life; Addiction, death of loved ones, stress on the job and family life issues. Connecting with Al-anon revealed to her that fear was her biggest obstacle and she began to recognize when she was acting out of fear. Gradually, her decisions and actions were approached with confidence that the outcome was in the hands of her ‘Higher Power’.