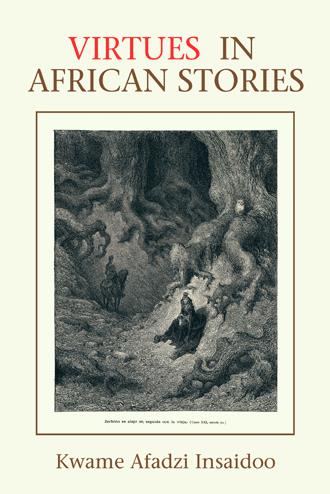 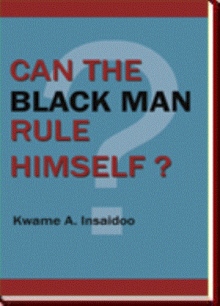 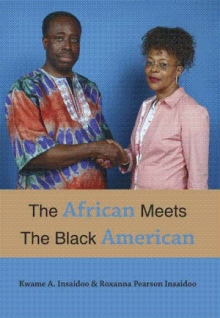 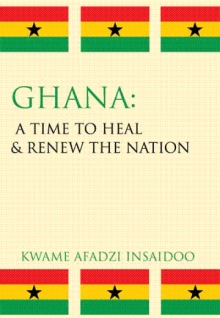 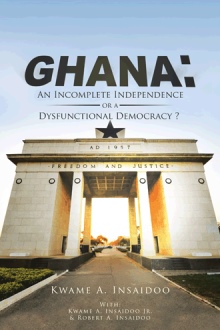 GHANA: An Incomplete Independence or a Dysfunctional Democracy?
Kwame Insaidoo
$23.95 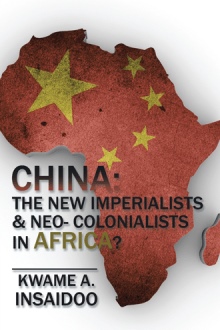 These thrilling, whimsically and action packed anthology of adventurous stories bring to life some vital aspects of traditional African culture. These wonderful African traditional stories offer a rare glimpse into a portion of African traditional culture not often openly discussed outside many remote villages they originate from. As you peer through these pages be prepared to be thrilled and amazed as some aspects of ancient African culture are brought to life through amazing story telling. Most of the stories are used to reinforce the traditional virtues in these tribal societies. Some of the stories illustrate and exemplify what happens to youngsters when they choose to follow the century old African tradition and culture; and when another youngster deviates from the traditional African values of respecting and honoring their elders. And yes, some of the stories are told to young girls in rural areas as cautionary tales to keep them from marrying total strangers outside their respective tribes. Most of the stories and folktales here are fictionalized and many characters borrowed from various cultures to entertain the reading audience, while imparting numerous traditional virtues and morals into the youngsters. The ancient traditional African elders strongly believe in inculcating and ingraining these societal virtues into their youngsters, because like the ancient Greek philosophers, the African elders deeply concurred with Plato’s enunciation that: “Now since men are by nature acquisitive, jealous, combative and erotic, how shall we persuade them to behave themselves? By the Policeman’s omnipresent club? It is a brutal method, costly and irritating. There is a better way, and this is by lending to the moral requirements of the community.”

Kwame Afadzi Insaidoo grew up in the rural areas of his native country, Ghana in West Africa. During his formative years Kwame spent most of his time among the elders of his little village of Koodum near Akwasiho in the Eastern Region of Ghana. Here traditional elders narrated oral stories, folktales, chieftaincy rites, proverbs, village lore’s, and other mythologies of local clans and tribes to the youngsters during the numerous moonlight nights. Most of the village traditional elders including many grand mothers and fathers, together with the chiefs and elders narrated or retold most of the ancient African stories and emphasized the virtues and morals implicit in them. Kwame’s maternal grandfather, Nana Akwasi Agyekum, who was a traditional chief of the area spent many years educating young Kwame on various traditional and cultural rites, mythology and chieftaincy customs of their clan and tribe. Kwame travelled to Missouri when he was awarded Missouri State University’s International academic scholarship in 1976. Here as President of Association of International students, and leader of African students on campus, Kwame further pursued his interest and curiosity in virtues and morals in African traditional stories by collecting folktales, proverbs and other mythologies from interested African students from Nigeria, Cameroons, Kenya, Zimbabwe, Tanzania, Liberia, Ethiopia, Ghana, Gambia and others attending the university. In 1978 Kwame co-authored a collection of African folktales: “Anansi and Other African Trickster Tales,” with a renowned Folklorist and English Professor, Dr. Donald Holliday at Missouri State University. In 1978 Kwame became a member of Omicron Delta Epsilon, Economic Honor Society in Missouri and graduated with a Bachelor’s degree in Economics in 1979. In addition to his interest and passion for African traditions and culture, Kwame later pursued his graduate studies at New York University in International Relations. He worked as a schoolteacher in New York City and later as a community organizer in Harlem, New York. Kwame has written many books about African affairs including: Moral Lessons in African Folktales, Volumes 1, 2 & 3.