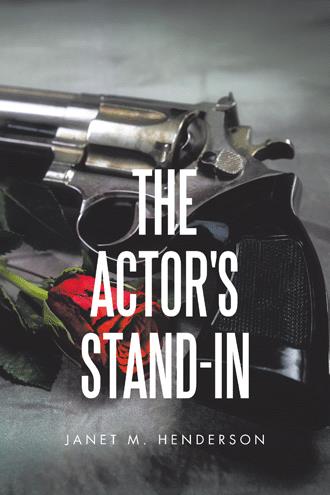 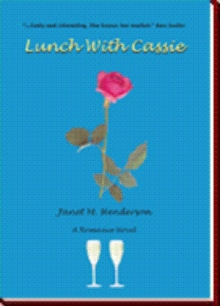 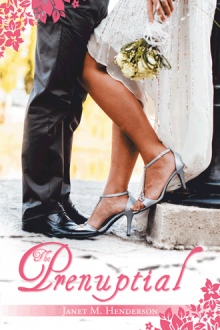 Journalist Jennifer Long wants two things: to fall in love and to become a writer. She does not know how her life will change when she writes about a vigilante serial killer called The Assassin. Tim, the pilot, offers financial security. John, the agent, offers protection from the FBI. Jason, the actor, brings fame and the glamour of Hollywood. But who does Jennifer love? Whom should she trust? Will she outwit The Assassin?

Janet M. Henderson teaches English in the City Colleges of Chicago. She has an M.A.in English Composition and a PhD. in Biblical Studies. A world-traveler, art lover, and U.S. Army veteran, she often writes about people and places she loves. Her other novels include Lunch With Cassie, Jackie and the Preacher, and The Prenuptial. Visit her on facebook.com/janethenderson, janethenderson.net, and twitter.com/@janethenderson.