A Table of Visions

To Revive the Nation 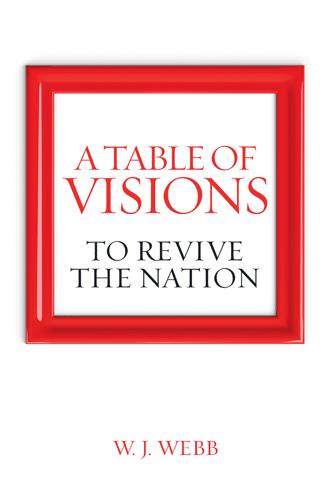 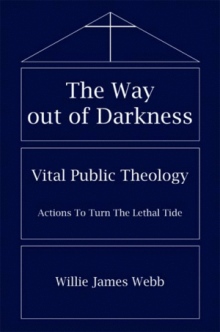 The Way out of Darkness
Willie James Webb
$19.99 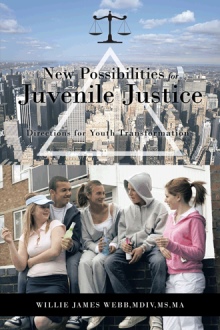 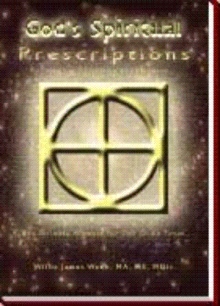 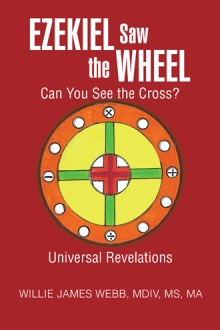 This book has an urgent message and vital knowledge for every American and every person who values human life, liberty, equality, and the pursuit of happiness. The basic truths and knowledge of this book have been ignored at the peril of America, as well as civilization itself. The denial, neglect and indifference to these vital core values, sound doctrines and biblical truths have put America and civilization in grave danger. The truths, sound doctrines and Biblical Scriptures that confirm the exceptionalism of America have been denied and ignored in the U. S. educational systems, government bureacracies and the secular culture. Most Americans are not aware of the exceptionalism of America. In short, American exceptionalism is based on the biblical and religiously inspired founding creeds and Constitution of America. America's founding creeds are based on the acknowledgment of God, Biblical Scripture, religious liberty, God endowed individual human rights and a democratic form of government. A Table of Visions provide a brief, potent highlighted foundational core knowledge and core biblical Scriptures of human survival values that are imbedded in the U. S. Constitution, Declaration of Independence and the pledge of allegiance of one nation under God and a motto of "In God We Trust." These sound doctrines, biblical Scriptures and core values are enlarged, highlighted and emphasized for seriousness, urgency and immediate actions for massive programs to recover, reinstitute, revitalize the teachings for the incorporation and practice of these survival values. These American adopted biblical doctrines and foundational human values are not arbitrary nor optional. They are required to maintain religious liberty, individual freedom, political stability, peace and a blessed democratic nation under God. The survival of the Nation is at stake. The solid foundations of true science, true art, just laws and the historically documented will of God must be maintained to remain a blessed nation under God.

Author W. J. Webb is uniquely qualified by his life experiences, exposures, professional credentials and varied humanitarian achievements to write a significant book for the benefit of America and the world. He has been blessed from his youth with enriched and advanced educational, cultural, Christian and patriotic American values. He received his elementary and junior high school education in the historical Rosenwald Schools in Macon County, Alabama that were started by Booker T. Washington and Philanthropist Julius Rosenwald. These were Christian patriotic schools for Black children in the segregated South. Webb was reared in a Christian Black Family in the rich culture of Tuskegee and Macon County where Booker T. Washington, George Washington Carver and other notables did their great work. It is the home of Black operated John Andrews Hospital, the Tuskegee Airmen and the infamous Tuskegee Syphilis Study. Webb joined Macedonia Baptist Church as a child. He was called to the ministry while a senior at Tuskegee Institute High School and president of his Senior Class. He was ordained a minister while at Morehouse College where he graduated with honors and the most outstanding student in religion in 1961. He graduated from Clark Atlanta University with the MA, Georgia State with the MS and from Morehouse School of Religion at lTC with the MDIV and the CPE. Webb served as Assistant and Interim Pastor at Wheat Street Baptist Church for 22 years. He is founder and pastor of Foundation Baptist Church. He is founder and CEO of The Christian Association of Public Theologians and The Christian Institute of Public Theology in Atlanta, Georgia. The author has received numerous awards, honors and certificates during the course of his professional careers in criminal justice, addictionology, mental health, counseling, pastoral care, church administration and theological education. He has published six books, including the Way Out of Darkness by Authorhouse. Webb specializes in the study and the search for solutions for the escalating culture crisis. He is convinced that the answers are available through the serious study and practice of the available moral, ethical, spiritual, biblical and theological knowledge and principles. For this reason, A Table of Visions is written.