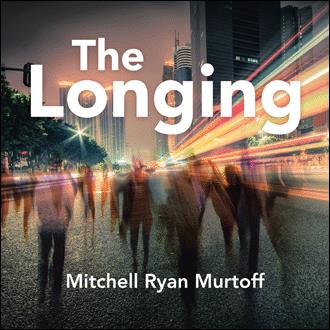 The Tiger A tiger alone in the jungle at night; Roaming and prowling; Anticipating the hunt; A rogue unto his own. The tiger spots his prey. Crouching and stalking; The tiger silently moves in for the kill, Waiting his destiny to fulfill. A chase ensued. An exhilarating chase it became! Then to his surprise, A lone tigress gave chase as well. After the hunt and the chase, The two become enthralled in a maylay, The tiger crouched and pounced At the tigress in play. The two touch noses And bond together in an immeasurable way. Now with a litter entow, In search of a home by the mythical waterfall they go; The tiger is no longer a rogue unto his own.

This book is a series of poems with illustrations about meeting the right person, while one poem is about myself.