From a Refugee to a Retiree

Chronicle of an Adventurous Life 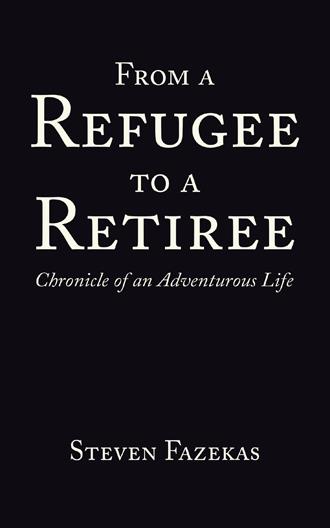 The sudden deceleration of the train jolted the passengers out of their slumber. With the exception of two they were all students from the Medical University of Budapest. Other than with students every compartment of this coach was bulging with clothes, luggage, and backpacks. This last wagon was reserved for them. They were part of an inter-country student program heading for the Dalmatian coast for the summer. Since it was a university sponsored excursion it was questionable how two scruffy characters managed to mingle in with them. The scruffy characters were no students; in fact they were defectors to be, with the intent of escaping from Hungary forever. Outwardly they could have passed for the title characters of “ The Easy Rider” with their long hair and style of clothes they had projected the hippie aura about themselves. The train departed from Budapest’s Southern Rail Terminal at 5:00 p.m. Now at 11:00 p.m. it was pulling to a stop at the Yugoslavian border. Real slowly like a pregnant woman the train was inching its way to a dead end. Actually it was shunted to a sliding where the rails ended. This maneuver served two purposes: first, to de-couple the train from its Hungarian engine and hook it to a Yugoslavian locomotive. Now, the last coach had become the first with the students and the two hippie characters. The second part of the maneuver however was the more important one, the searching and inspecting of the train and its passengers while idling at the dead end. Officially both countries were communist, hence fraternal ones. In practice however Hungary trusted Yugoslavia no more than trusted the Austrians. This perhaps was the leftover of the Stalinist era, when Marshall Tito defied the Soviet Union. Stalin long gone but some of his legacy remained to the extent that the Hungarian border guards and custom agents still searched and inspected the train from its beginning to its end. 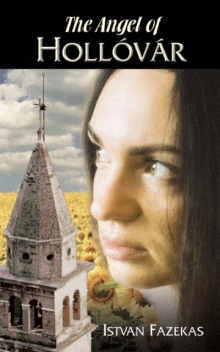 The Angel of Hollóvár
Istvan Fazekas
$14.49 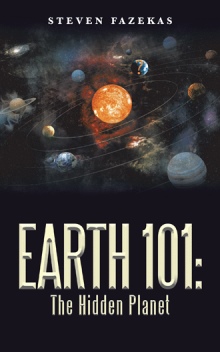 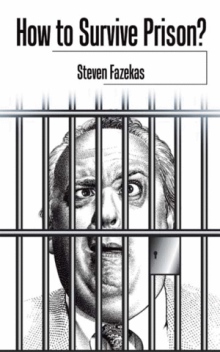 How to Survive Prison?
Steven Fazekas
$11.99 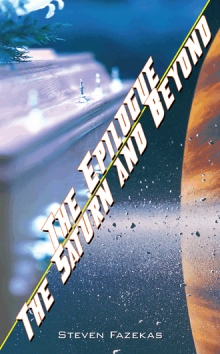 The Epilogue / The Saturn and Beyond
Steven Fazekas
$11.70 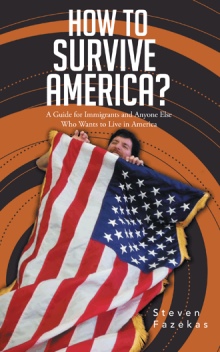 How to Survive America?
Steven Fazekas
$16.95 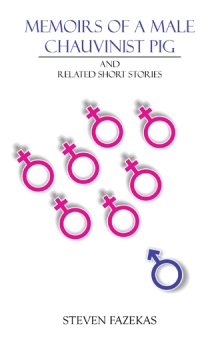 As the title implies this book is indeed a chronicle of an adventurous life. Told in a narrative fashion, this biographical book takes the reader on a five-decade journey from communist Hungary to a Miami Beach retirement. Stephan, the book's main subject, had experienced various incidents, events, affairs, romantic entanglement and dangerous episodes throughout three continents. Luck and providence may have saved him from the not so safe parts of these occurrences. Stephan's eventful life provided him with ample joy and sadness, and of course with enough happiness and disappointments. His less than flawless character may have been the quintessential 'good, bad and ugly' in most of the circumstances, but was never boring and never felt sorry for himself. Stephan's intrepid approach to life is often reckless and heedless yet it is always confident and resilient. The reader might find his life story riveting and perhaps entertaining as well.