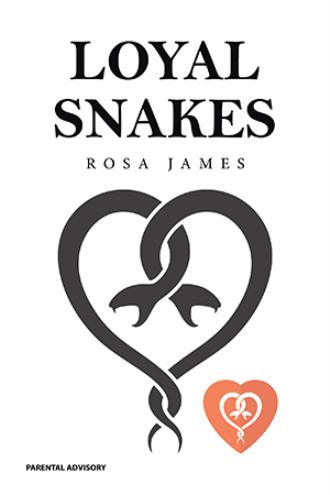 Loyal Snakes is a novel display how loyalty is tested when a person’s needs are not met. Although fiction some of the stories may be your reality. Every person’s life experiences are the key to their insecurities and fuel their determination to survive even if it means to sacrifice everyone around them including themselves. You will see the wrath, gluttony, greed, sloth, envy, pride and how can take you to high levels but ultimately bring you down. What will be each person’s fate? Will some find their virtue before it is too late. You will witness perseverance, sacrifice, love, hate, betrayal, and death. Who has your back when it all falls and who will be lurking when you get to the top praying for your downfall? Continue reading to find out how Roxanne, Kay’Ron, Zak, Larry, Marvin, Priest, Sarah, and Jay fight to defy the odds while trying to maintain loyalty to each other.