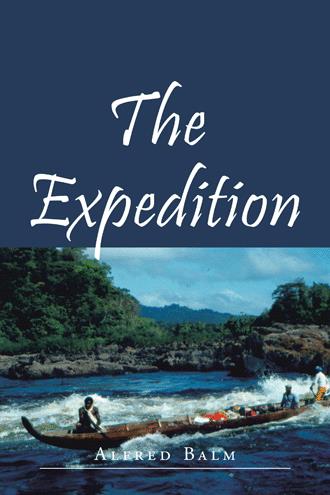 Chapter 15 In the city of Paramaribo along the Surinam river was a large building its three side walls covered with rusted corrugated sheets, the side facing the river was open and a slipway on one side allowed the lounging of boats, mainly shrimpers, in for repairs. On the left side of the building was a large shipyard and dock to which several battered see-going vessels were tied with worn manila ropes to heavy cleats. Their dented hulls a rusty brown with only remnants of black paint suggesting that at some moment in their lives, the boats were actually maintained. On the aft-deck of one, sitting on a pile of burlap bags in the shade of a dirty tarp as awning, were three men deep in negotiation. “Dois mil Dolares, nao menos!” One of the Brazilian sailors took a swig from his bottle, leaned back against the pile of sacks while pulling his large brimmed straw hat over his eyes, like he was ready for his siesta. The bags of green coffee smuggled out of Brazil where offloaded the day before and bought by one of the many coffee merchants on the dock. “He say thousan dollar man, no less” translated the second sailor, ”you have money or you no have money?” he seemed to have lost his patience. Jules started sweating, where the hell was he going to get two thousand dollars, but these guys had the guns and the bullets, he had to get his hands on them, he could not think of any alternative. “OK” he bluffed, “two thousand it is, but don’t you screw me man, two UZI’s, two Makarov pistols and one Lee Enfield, with four boxes of shells each is what you said you have.” He shook hands with both of them. “I’ll be here tomorrow evening at eight, have the stuff ready for me to inspect, then role them in them bags there” he pointed at the pile. “You not here tomorrow night, we sail you undestan?” answered the translator. Without further ado Jules straightened up acting like a guy to whom two thousand dollars was chicken feed, turning his back to the sailors, he managed to walk down to the dock without falling off the wobbly board replacing a gangway. “Shit” he murmured, “two thousand fucking dollars, where the hell was he going to find that”. The Brazilian sailors’ gaze followed him leaving the shipyard, doubting very much to ever see the two thousand dollars they asked for. Often boats ready for the junkyard would be loaded with sacks of green coffee in a secluded Brazilian harbour and smuggled out of the country to avoid levies or export quota. Once within the harbour of Paramaribo, merchants would pay import duties but purchase the coffee at an enormous discount to the world market price. The green beans then would enter the normal chain of supply to coffee roasters in Europe and the USA. But in open waters the trade was still illegal, and the crew more than once needed to fight it out with modern time sea-robbers keen to take over a loaded vessel that no authority would claim. That’s why most of them carried an impressive arsenal of weapons. The authorities in Paramaribo were not too happy with Brazilians bringing enough firepower into the harbour to start a coup, but the revenue from the coffee trade was significant. Every now and then customs would confiscate the armour a boat would bring into harbour, and ever so often the sailors of a particular vessel, who were not the owners of the boat or the cargo, would sell the weapons in Paramaribo, pocket the cash and claim the authorities confiscated them. Two thousand dollars would be a big take for the scoundrels. Jules was desperate. He walked up and down the riverside smoking one cigarette after another worrying. He did not have a clue how to put his hands on that kind of money within less than a day, but it was his last chance, he needed those goddamn guns. Those bakras had already left for the forest and he needed to catch up or lose them. Asking Jappie was no option, shit..shit..shit. But criminal minds can be very inventive. The dawning of a scheme entered his corrupt brains. He dropped his half-smoked cigarette on the pavement and crushed it under his boot, then rushed to downtown and to a small Chinese shop he knew off. 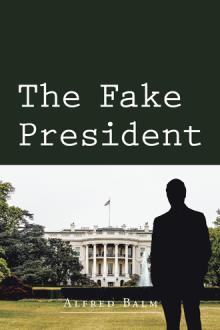 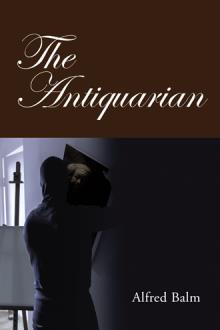 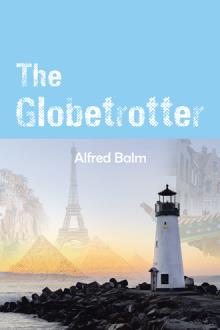 The truck stopped on the side of the road its engine killed and lights switched off in front of a narrow dam across the ditch along the length of a parcel fenced with barbed wire. In the center of the dam across the ditch was a wooden gate, closed with a heavy iron chain, intended to stop strangers from entering. A rusty metal sign warned, Verboden Toegang, entrance forbidden. The dark shape of a cluster of buildings at the end of a long pathway, was vaguely delineated against the distant horizon. Separated from what appeared to be stables or equipment sheds, was the main house. A light fixture on the side of the farmhouse doused the area between the buildings in a yellowish dim glow. A dog started barking, the distant deep voice of a large animal. On the first floor, a light was switched on and for several minutes the shadow of a man appeared against a brightly lit background, framed in the center of the open window. Then the shadow retreated and the light was switched off. “What do we do now?” whispered fatso timidly, malodour emanating from his fat sweaty body started filling the cabin. “You do nothing, just stay in the truck and keep your eyes open”.

The author’s narrative way of combining historic events with fiction, results in books enticing a mature audience to ask for more. As an art historian and adventurer, he is able to write in a captivating descriptive style, making the reader feel part of the story. Fiction becomes reality for the reader who will be spellbound and not able to put his book down. ‘The Expedition’ is the second in a series, the first one ‘The Fake Rembrandt’ is now being considered for a mini-series.