When Life Tumbles In, What Then? 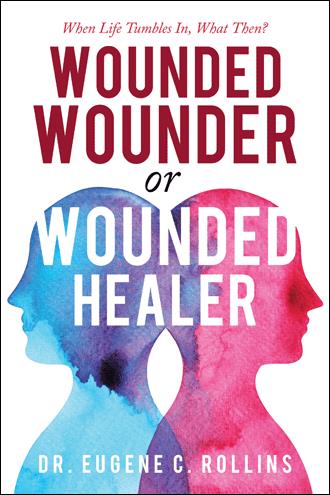 Wounded by Infidelity In my clinical practice infidelity is the second most presenting issue. It is a “Big” issue in my work. It is a “Big” issue in the Bible. It is number six on the Bible’s “Big Ten List.” “Thou shalt not commit adultery.” (Ex. 20:14) It comes just after “Thou shalt not commit murder.” It is a “Big” deal. The term “adultery” is used 31 times in the Old Testament and 23 times in the New Testament for a total of 54 times. It is also a “Big” deal in our culture today. In my clinical experience 40 to 60 percent of married couples have been wounded by infidelity. That is in line with the national research. In the U.S. in 2019 there were 782,038 divorces and that was with four states not reporting at all. Fifty percent of all marriages end in divorce, with 60 percent of marriages ending that were begun with persons between the ages of 20-25. Twenty to forty percent of married couples have had an extramarital affair sometime during their marriage. There was a time in our history when it was almost always the male spouse but, that is no longer true today. I will have as many female spouses as male spouses in today’s world. Wounded by Poverty At times I become sick and tired, at other times just embarrassed, at the beliefism that exists in our culture. You just believe in Jesus and everything is wonderful, grand and glorious. I really don't think the scriptures portray followers of Christ in that light. I believe the scriptures portray us as persons who are to be concerned and compassionate. Gandhi made the statement about poverty like this. “Poverty is the worst form of violence.” Aristotle said many, many years ago that, “The mother of revolution and crime is poverty.” The mother of revolution and crime. Ben Franklin in his unique way of expression put it like this. “Poverty deprives a man of spirit and virtue. It is hard for an empty bag to stand upright.” The first wound of poverty is that concept of us against them, that concept of separateness of being separated from. Unlike. Against. Us and Them. And that dynamic produces the wound of what he called ‘pack thinking.’ Mob mentality. I submit to you, gangs. But in the context of this deep-seated belief of us and them, they have it - we don't - creates a bond, a pack, mob thinking and mentality. I am convinced that in order to deal with terrorism, to deal with our own crime rate, we must deal with the issue of poverty because it is the seedbed that breeds the us-against-them thinking, the pack, mob mentality in this deep-seated belief of being less than. Wounded by Love A young attractive mother of two came to my office, spent an hour and a half, unraveling a tale of loves wounding. She went home, locked herself in her bedroom, shot herself in the head. I was the last person she ever talked to. Wounded love can be lethal. The wounds of love are not to be taken lightly. As recent as this year sitting across from me, he looks at his estranged wife and he looks at me, and he looks back at her and he says, “I cannot live without you.” Before the next session that next week, he had committed suicide. Wounded love is not to be taken lightly. Unequal love always betrays. Wounded by Disappointment All of us from time to time are disappointed. You may be one of those who were in some ways disappointed with your parents. Hopefully you have come to that place where you acknowledge that they simply did the best they could do with what they had to do with. It might be that some of you come to that place where, ‘well they were wounded, also.’ It may be that you have a wound from a spouse. If you're married. you have a wound from a spouse. I don’t care who you are! I say to the newlyweds that I marry today, “The vows you are now making, you’ll break. The promises you're making you won't keep.” Marriages are not made in Heaven. That's a lie. Marriages are made in the blood, sweat and tears of everyday forgiveness again and again and again because we wound each other. 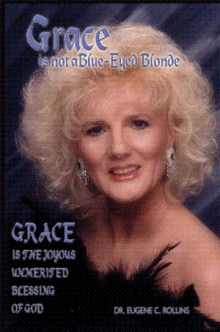 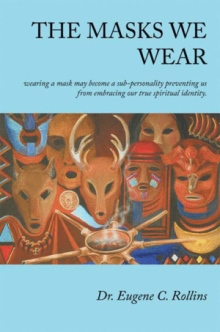 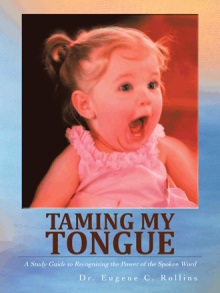 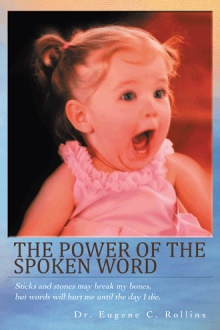 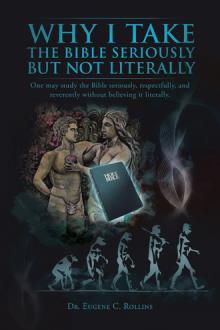 Why I Take the Bible Seriously but Not Literally
Dr. Eugene C. Rollins
$15.00

For 54 Years the author has worked in the fields of theology and psychology. He has been a professional Chaplain in the institutions of state mental health, the general hospital and corrections. He founded Midlands Area Pastoral Counseling Services, Inc. in 1984 and was a church pastor for 43 years. He holds 3 South Carolina state certifications and 9 national certifications.