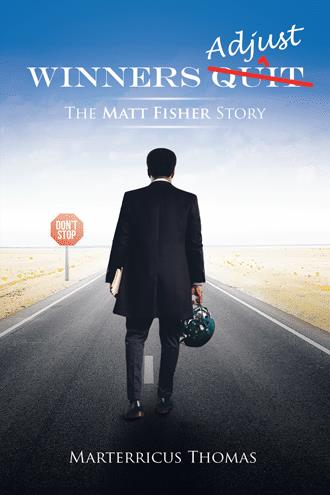 I’m a talented under-sized wide receiver, and my ultimate goal is to make it to the pros so that I can provide for my family. I have just completed an impressive senior year of high school football. However, I find myself with zero scholarships. I decide to quit football and go to college to focus solely on my education. With assistance from a former coach, I’m offered a football scholarship at the perfect University, and I manage to have an outstanding career. I have been invited to two All-Star games, and I manage to earn an MVP award in the first game. My performance has gained attention from pro scouts and I’m now added to their scouting lists. My ultimate goal is in arm’s reach, and I’m betting it all on accomplishing it. I have one more All-star game to play, and from here, I will prepare for the draft. If I follow up with another great performance, I will find myself on a team’s roster. If I don’t, I will have to attend tryouts to convince teams that I’m worthy of an opportunity. Either way, I will have an opportunity which will allow me to provide for my family.......or will I?

Marterricus “Smook” Thomas is from Quincy, FL., and he is a fervent of honor, loyalty, leadership and excellence. He is a former All-American football player that played wide receiver at Missouri University of Science & Technology. While attending Missouri University of Science & Technology, he obtained a Bachelor of Science Degree in Business & Management Systems with a Minor in Communications. He is very passionate about sports and helping individuals reach their full potential. He is a community leader who is dedicated to mentoring youth so that they can become future leaders of the world.