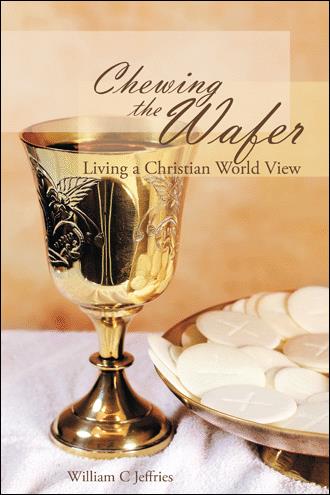 Too many of us professing Christians are lazy and uninformed, waiting to be told on Sunday mornings what is important to know and which Bible verses to memorize. It should come as no surprise then that becoming capable of presenting an apologetics approach to scriptural truths to others seems such a daunting task, not only to individual Christians but also for far too many church leaders. We are afraid of what we will not know and are more than willing to pawn off the task to others or deem it to be an unimportant tangent to our faith. Get busy: “Study to show thyself approved unto God, a workman that needeth not to be ashamed, rightly dividing the word of truth” (KJV, 2 Timothy 2:25). When we are clear about our own world view, it will naturally permeate everything we do, teach, and say, every tool we use, and business practice and teaching methodology that we employ. As Ravi Zacharias reminds us in some of his most profound podcasts and U-Tube presentations, whatever our world view, it must provide rational answers for at least four basic questions formed around “origins, meaning, morality, and destiny.” The point that Ravi makes most poignantly is that not only can each individual aspect of our existence be captured and explained in these four considerations, but there must be coherence among all four. When that coherence exists, others cannot help but see it, even in our “secular” work. Depending on one’s world view, a person may be able to form a reasonable answer to one or two of these considerations, but only the Christian world view permits such coherence among all four. How would you answer an honest questioner regarding the Christian view of: Where this world came from Where life came from What the purpose is of life Why human life is valuable How we determine right and wrong Where we as a people are headed Why the culture of the USA might be different from that of France, Saudi Arabia, India, Indonesia, Somalia, China, Mali, or Israel? What is your story? By working with you or simply watching you day by day, would I be compelled to ask you? In one of John Updike’s short stories, “The Music School,” a writer named Alfred Schweigen tells about hearing a priest describe the post Vatican II (1959) change in his church’s attitude toward the Eucharist. With just one Vatican decree, the worshipper was suddenly allowed to touch the Host. As Updike phrases it, the wafer was not meant to melt in some insipid way in the believer’s mouth but was instead meant to be taken in our hands, placed in our mouths, and chewed and swallowed like the bread of life for which it stands. That is active kinetic belief. In that regard, believers are all Alfred Schweigen, called to be crucified with Christ. We are not meant to be passive observers in God’s kingdom, but actively engaged to redeem it. Chewing the wafer means to “redeem the time” (Ephesians 5:16), to “occupy until He comes” (Luke 19:13), to help reclaim the entire culture for Christ—defending Christianity against all objections, intellectual ones included. This is why, as I have insinuated, there is no such thing as “secular” work. To redeem the time, to be ready at all times to give a reason for the faith that is within us, means that Christ expects every aspect of our daily lives to reflect our world view and ongoing cruciform sanctification (Galatians 2:20). As an introvert, I have always tended to keep most things from my past to myself, but from time to time in our family conversations I would let a story or two that no one had been aware of slip out, particularly events from my youth and during my time in the US army. My kids from time to time would encourage me to jot down some of the more memorable ones so they will not be lost once I am no longer around to relate them. To some extent my four adventure novels serve that purpose, and some of the events and plots, the often treacherous dark alleys that Colonel Christian Madison and his team have to weave their way through in Trap Door to the Dark Side, Spirit of the Oryx, Concord, and Framing the Sacred accomplish that purpose anonymously, as C. S. Lewis would approve. Taken as a developing unfinished opus they form the outline of a somewhat fictional autobiography. Some of those stories may actually be true, or at least may weave partially fictitious activities and plots around authentic characters and settings that were all too true in the past—all of which contributed in some small way to crafting my Christian world view. It is just that the names have been changed to protect those involved—both the guilty and the innocent. Some stories, however, need to be told in context as they actually occurred and ought not to be embellished or fictionalized, despite Lewis’ praise for such fictional art, in order to express the world view that they rest upon. They are the stories I try to relate here to demonstrate the correspondence between mundane life events and the formation of a Christian world view. Each, at least in my mind, reflects the need we have to chew the wafer—to engage the world with our faith. Nowhere is that approach more important than in our professional lives. 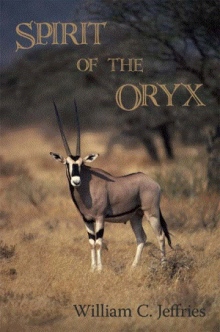 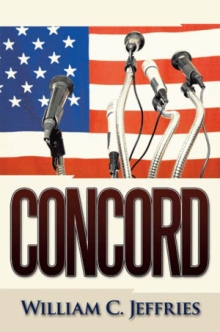 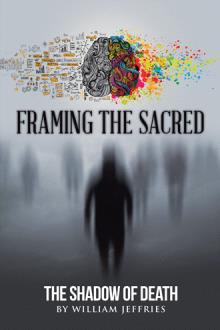 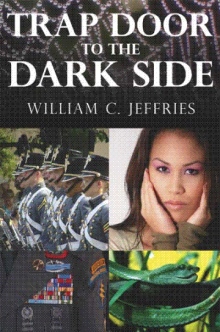 Whatever our calling in life, our Christian faith should be evident in what we say and what we do; our world view should be crystal clear. Those who know me, expect my books to be about leadership, organizational performance, and high performance teams. This book is about taking our faith to work. There is nothing special about me; that is the point. Even those of us living and working off the radar as cooks at Chick-fil-A, cashiers at Walmart, college professors, business leaders, union mechanics, engineers, safety inspectors at NASA, or for some of us, even serving as advisors to senior business leaders and foreign royalty, have the opportunity to have our lives speak for the Christ who redeemed us. After all, our Lord came to redeem all of life, not just the time we spend in church. The question for me is, am I an international consultant who happens to be a Christian, or a Christian who chooses to be a consultant? Which option I choose has specific implications for how I should live and work. In one way or another, that is the choice afforded to each of us. What set of underlying considerations drives us; what set of presuppositions underscores our lives? What is our essential ontology, and why have we been created? Each of us should examine those things we do and the lives we live to ensure they can be clearly reflective of a Christian world view. If they cannot, it is time for a career change. How does such a world view develop? Where does it come from? Because it is from the many stories in our lives that our eventual world view is constructed, I will tell many stories and discuss how they contributed to the creation of an authentic Christian world view.