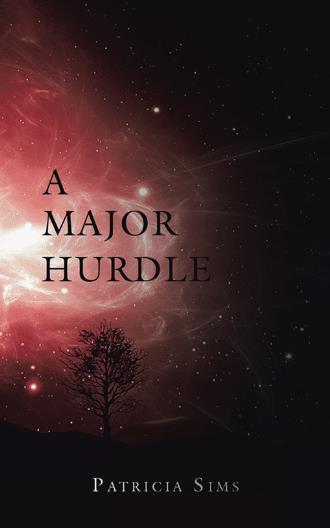 He opened the door and softly called her name. Her sobs abruptly stopped, and she raised her head, but she did not turn around. He softly called her name again. Catherine stood up and slowly turned around. Her expressive eyes showed evidence of surprise and she began wiping her tears with hands that were trembling. She seemed terrorized by his presence and slowly started to back down the steps of the cabin. Philip began to walk towards her. Catherine turned to run, but tripped and fell down the remaining two steps and instantly he was at her side. Catherine tried to get up. "Catherine, please lie still. You may have broken something."” He said. "“I'm fine, really." She insisted. His touch was electrifying causing her to tremble even more. “"Please, please let go of me." …” Philip reluctantly removed his hands from her upper arms and stood towering above her. Catherine slowly got to her feet and start to walk away but winced in pain as her right ankle gave away and she started to fall for the second time. Philip caught her and effortlessly lifted her up in his strong arms. Her mind was reeling with questions. How did he get here? He is not supposed to be here. Mrs. Jackson said he was at the college today, or did she? She was terrified because she did not belong in his world anymore. His voice so close to her ear demanded her attention. "Please, don’t fight me, Catherine. I won’t hurt you."” He whispered.

A Major Hurdle is about the challenges that deals with a second chance at love which is overshadowed by mysterious circumstances that threatens to destroy Catherine Adams and the new love she has found with Philip Cagney. Only their faith in God will help them to withstand the difficulties and overcome.

Patricia Sims is a retired educator and her love for writing has allowed to enter a world of fiction that she has envisioned since her childhood. She as a BS Degree in Business Education with further studies is computer applications. She is married to a minister, Johnny Sims, who is supportive of her endeavors and she is a songwriter/singer and she and her husband released their first gospel CD in January 2019, entitled, “In The Name.