A BELGIAN PERSPECTIVE ON INTERNATIONAL AFFAIRS 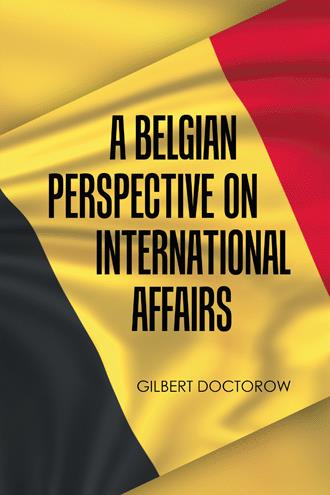 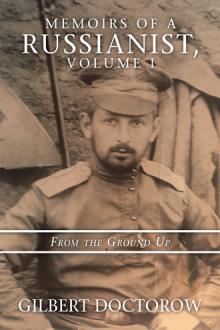 Memoirs of a Russianist, Volume I
Gilbert Doctorow
$28.99 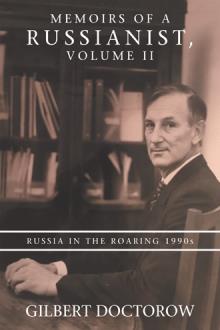 The essays in this book deal with major political, social and cultural events primarily in Europe and Russia during the period 2017 – 2019 in which the author was a participant or eyewitness and has personal impressions to share. Several of the essays are drawn from other genres including travel notes, public lectures and reviews of particularly insightful books on key issues of our times like immigration, Liberalism and war with Russia that have not received the broad public exposure they merit.

Gilbert Doctorow holds a Ph.D. in history from Columbia University. He spent most of his professional life in corporate business, first with marketing responsibility in several Central European countries and ultimately as general manager based in Moscow and St Petersburg during the 1990s for leading manufacturers of luxury goods. For the past 15 years he has authored four books dealing with U.S.-European-Russian relations. In addition he has lectured, participated in expert forums devoted to international affairs and appeared in Russian domestic political talk shows on all national channels.