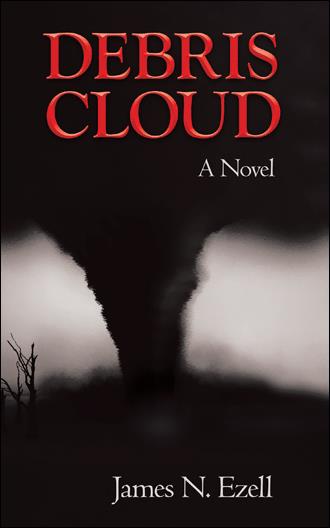 Blustering winds swept around two people as they walked through Patteson Court, a dimly lit neighborhood lying beneath a foreboding sky. One of them gestured toward a house on their right as a car sped past. A few quick steps and they disappeared in a shadowy side yard. A few more steps and they peered around the corner into the back yard at a patio and sliding glass door. No one’s in that room. The door slid open. Uh! What a smell! A hallway led left—the filthy carpet deadened their footsteps. A startled woman turned—her eyes wide with fear. “Give us your money!” “I don’t have any! Get out or I’ll call the police!” One of them grabbed and opened a wooden box from a dresser top. Jewelry! “It’s just old pictures and letters—no money—get out!” she pleaded. They hurried toward the patio door, but the woman grabbed an arm. Her long nails dug in deeply. Twisting to one side they struggled through the door—the elderly lady still clinging. “Give it back!” she screamed. “Let go!” yelled the one holding the box high. The woman stumbled onto the patio and fell off the edge onto the grass. “Give it back!” she begged reaching upward with an extended arm. Her cries ceased as the corner of the box smashed into her head. Within minutes the skies darkened even more and sirens began wailing. A green garbage cart fell from the sky, crashed into an adjacent back yard, and bounced. “Oh shit!” yelled a college student standing in his doorway with an upheld Smartphone. “In the basement! NOW!” The student and his two roommates stumbled down the steps and huddled against a wall clutching each other. In seconds a swirling cloud and shrieking winds engulfed the house. “Mom, Dad … I love you!” someone yelled as their ears popped painfully. The floor joists over their heads groaned and cracked and the wind roared without mercy as the building disintegrated. They clung desperately to a wall-mounted pipe, but the pull was too strong, one of them was ripped away, his limbs flailing as he disappeared into the blackness. 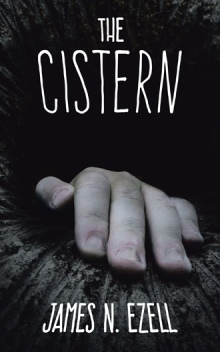 The deadly 2011 tornado forever changed Tuscaloosa and its inhabitants. In this novel, the debris cloud not only shattered lives but scattered evidence of a brutal murder and those involved. Years later, clues begin to turn up in unexpected places. Join Genevieve and Dalton Randolph as they are inexorably drawn toward danger while struggling with personal torments from the past.