SPIRITUAL WISDOM FROM THE MERLIN, AR’AK, and SPIRIT OF CRYSTALS AND GEMSTONES 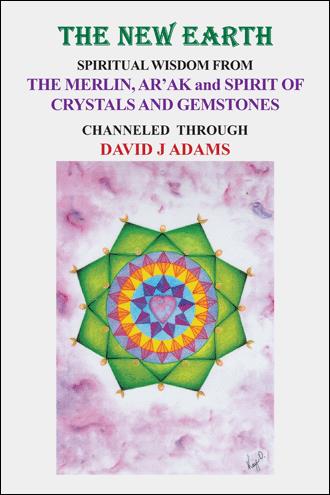 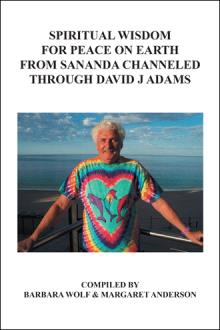 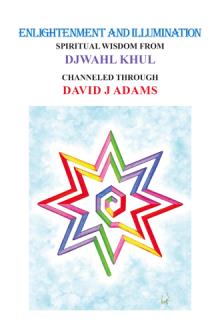 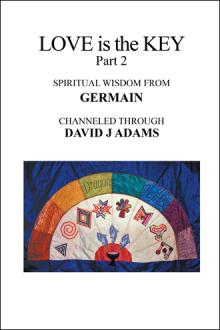 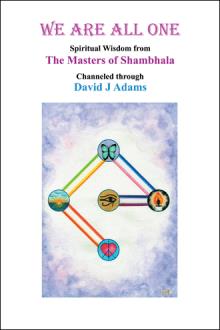 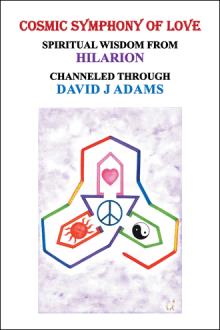 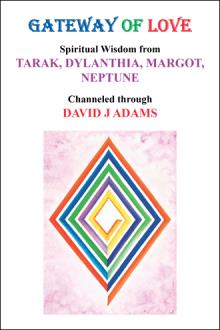 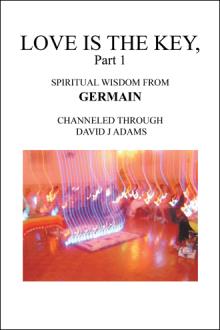 This book contains the spiritual wisdom of The Merlin, Ar’Ak and Spirit of Crystals and Gemstones, orally channeled through David J Adams. The Thirty Three messages offer encouragement and inspiration for greater self-development and the development of a person’s relationship with the Earth. They are about Love and Peace and respect for others, but most of all, they speak—and perhaps sing—to your Heart. Please enjoy.