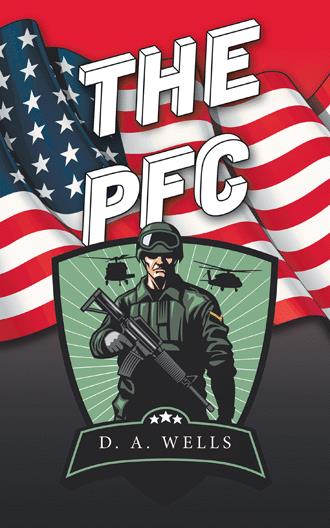 One evening when I was going out we had a nineteen year old R.A. on duty who let his authority get carried away. In order to leave our billet when off duty, we had to sign out (name and time). There was a desk near the door, a sign out sheet and an armed guard sitting there. After I signed out and was heading to the door he told me I can’t leave unless I take the kit if I’m planning to have sex with a prostitute – not his authority. He threatened to shoot me if I did not take the kit even though I told him I was not going out for sex. I told him he better not miss because if he did I would take that rifle from him, shove it up his ass and pull the trigger! He did nothing. Give some guys a little power and they abuse it, like that “Chicken-Shit Captain”. By the way, an R.A. (Regular Army) is a guy who enlisted and we draftees called them “Royal Assholes”.

Funny, weird, unexplainable, outside of the normal life of most soldiers.

Due to the out of the normal events while in the army is why I thought readers would enjoy my story, otherwise I would not have written it. As to credentials, I am a new, first-time writer who, in my former vocation, wrote instructions to assemble weldments and for other types of assemblies. I also wrote research papers about biblical facts that showed some religions have some facts incorrect from what they preach.