The Politicization of Military Forces; History, Theory, and Practice 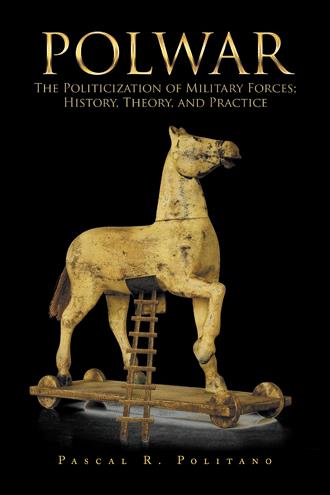 If the United States were to reintroduce polwar as an aid to friendly developing nations, all polwar systems—Russian or Chinese Communist (and their satellites), Chinese Nationalist and Vietnamese—should be examined in order to determine which part(s) of any or all should be applied in a specific country. The record of successful polwar practice thus far favors the communist military forces, both during major upheavals (such as the Russian and Chinese revolutions) and “low intensity conflicts,” particularly in their aftermaths when stability among the victorious military was (and is) essential. Nonetheless, the obviously “good” or effective aspects of those communist structures and operations should be considered as well as those practiced or attempted by “free world” countries, such as the Republics of China or Vietnam, for possible future use, and adapted to the needs of countries whose governmental forms are non-communist. A totally pragmatic approach should be taken. Certain “labels” which may be offensive to some Westerners, especially Americans—political commissar, political indoctrination, clandestine security—can be changed to make their acceptance more palatable. Clearly, all nations, “democracies” included, foster these same activities or entities in some less coordinated form or other anyway. The West does not have to accept the politics or ideology of communist states along with their concepts and practices of polwar. The objectives of the enterprise are, after all, what must be kept in mind. In conclusion, if U.S. foreign policy continues as it has—promoting “containment,” engaging in “low intensity wars,” and support of dictatorial governments—nothing can be accomplished through the use of polwar. The U.S. must realize that it cannot “sell” democracy on the American model everywhere it chooses to do so; also, it must begin to accept and support alternative forms of government, even those which are based on a socialist approach. However, such a change is unlikely in view of the fact that the public opinion which could cause such a sensible redirection of U.S. foreign policy seems preprogrammed to provide the government with the support it needs to continue its present policies. Propaganda, like a gun, is merely an instrument, used for good or ill. Its current use by the U.S. government is working to the detriment of the country’s real interests as well as those of the rest of the world. 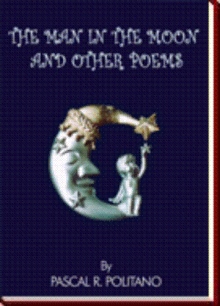 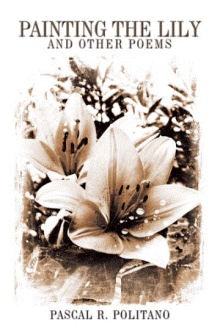 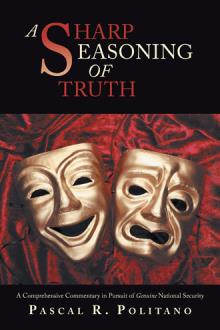 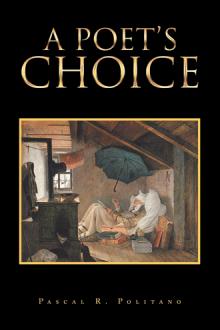 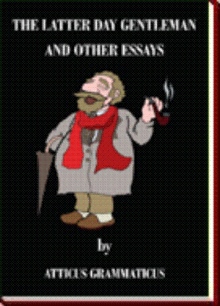 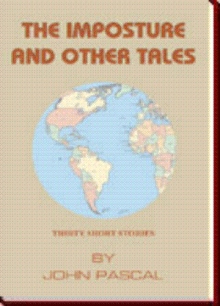 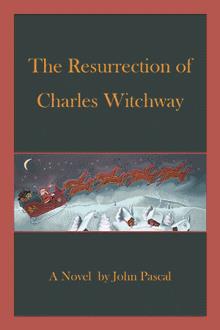 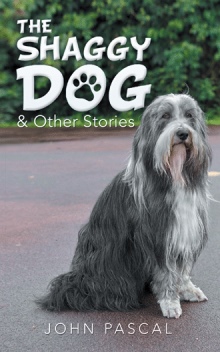 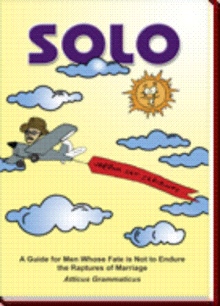 In his latest book the author of A Sharp Seasoning of Truth proposes a little known organizational system to be used by developing democratic nations to solve deep-rooted non-combat military problems centered on questions of loyalty or allegiance and civil-military relations, as well as the traditional problems of corruption, despotism, nepotism, mutiny, desertion, morale, and soldier-dependent social welfare needs. The basic concept of polwar originated with the Russian commissar system, giving the political cadre absolute control over the communist revolutionary armed forces, thus making them a decisive tool for the preservation of the communist party’s power. In 1924, the concept was introduced in China by Russian advisors, and later was revised and has been used to the present time by both the Communist Chinese and the Nationalists in forms modified to conform to their respective ideologies. In the late 1960s the US Military Assistance Command, Vietnam, attempted, unsuccessfully, to superimpose a polwar system, based upon the Chinese Nationalist model, in the Republic of Vietnam Armed Forces. It proved impossible to do this while the war continued to rage. Politano suggests that now, a U.N. agency could be established for teaching and assisting to institute polwar systems in the armed forces of developing nations at the host country’s request. And he states with conviction: “All they [the host nation], would have to do is ask for my assistance, and I’d go, as long as I still were able to provide it.”

Pascal R. Politano served twenty years in the United States Army in a variety of fields to include intelligence, R&D, psychological operations, political warfare, and special operations. He was selected for the Distinguished Instructor award at the JFK Institute for Military Assistance. He was also the U.S. Senior Advisor to the Republic of Vietnam Political Warfare College. Politano lectured for eight years in English and Political Science for the University of Maryland in Europe. He was selected as intra-European faculty speaker on political warfare and is also a former member of the American Academy of Political and Social Science. He lived in the Far East, Germany, Italy, and France, and has traveled extensively throughout the Middle East, North Africa, and South and Central America as well. Now retired, Politano resides in a remote area in the foothills of the Adirondacks where he continues to write fiction and non-fiction.