The Unimportance of Being Ernest 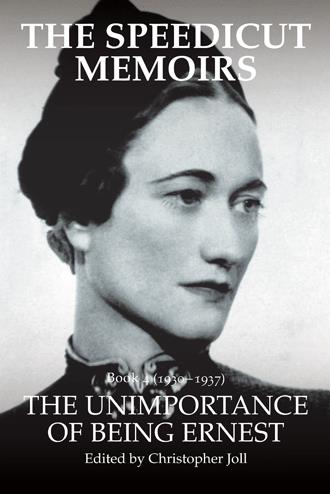 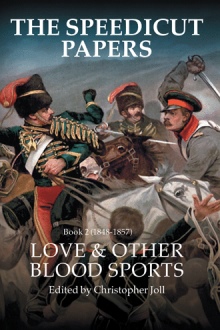 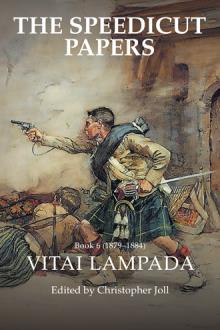 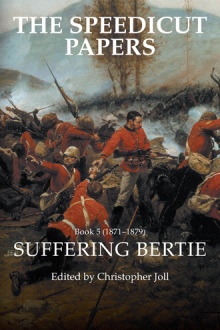 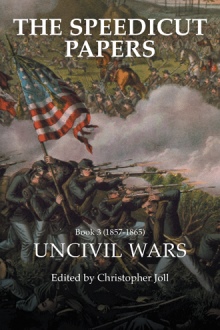 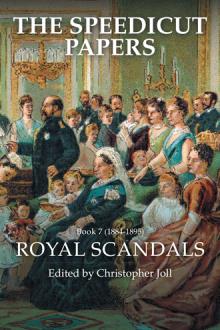 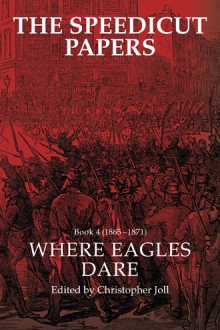 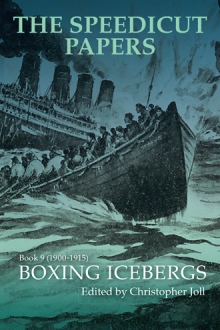 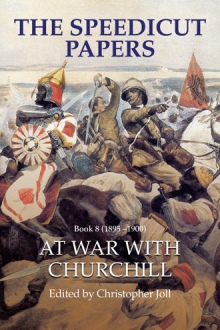 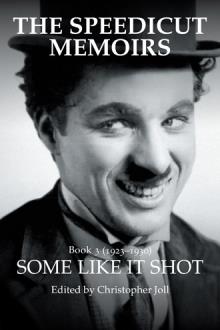 In Book 4 of The Speedicut Memoirs, Charles Speedicut finds his fortunes (and misfortunes) tied up with those of the future King Edward VIII, Mr & Mrs Ernest Simpson and Adolf Hitler. In the course of his narrative, Speedicut relates how he was responsible for the murderous Night of the Long Knives, when Hitler ruthlessly purged the Sturmabteilung. He also provides previously unpublished details of his intimate involvement in the events leading to the Abdication, his activities to subvert the British Government’s policy of ‘appeasement’, his part in the Duke & Duchess of Windsor’s infamous tour of Germany in 1937 and his disruptive (and usually secret) role in many other events of the period. “The history of the twentieth century might have been very different – possibly better but probably worse – without the activities of Major Charles Speedicut.” Sir Winston Churchill “I bitterly regret the day that Wallis met that shit, Speedicut.” Ernest Simpson

After serving time at Oxford University and the RMA Sandhurst, Christopher Joll spent his formative years as an officer in The Life Guards. On leaving the Army, Joll worked first in investment banking, then as an arms salesman before moving into public relations. From his earliest days Joll has written articles, features, short stories and reportage. In addition to the Speedicut books, in 2014, Joll wrote the text for Uniquely British: A Year in the Life of the Household Cavalry, in late 2018 he published The Drum Horse in the Fountain & Other Tales of the Heroes & Rogue in the Guards and in early 2020 he will publish Spoils of War: The Treasures, Trophies & Trivia of the British Empire. Since leaving the Army in 1975, Joll has also been involved in devising and managing major charity fund-raising events including the Household Cavalry Pageant, the Royal Hospital Chelsea Pageant, the acclaimed British Military Tournament, a military tattoo in Hyde Park for the Diamond Jubilee, the Gurkha 200 Pageant, the Waterloo 200 Commemoration at St Paul’s Cathedral, the Shakespeare 400 Gala Concert and The Great War Symphony at the Royal Albert Hall for which he wrote, researched and directed the 60-minute film that accompanied the symphony. In 2019, this led to a commission to write, present and direct five short films for the Museum Prize Trust. When not writing, directing or lifting the lid on the cess pits of British history, Joll publishes a weekly Speedicut podcast and gives lectures at literary festivals, museums, clubs and on cruise ships on topics related to his books and the British Empire. www.christopherjoll.com