No Time for Donuts 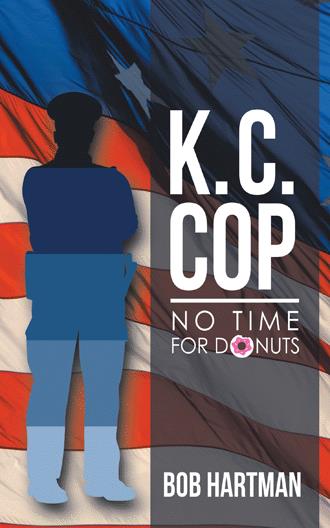 I was dispatched on a code one emergency call one early morning north of the river, to check on a possibly injured police officer. This is almost the worse kind of call you can get, it's almost like a family member has been hurt, and you can't get there fast enough. A citizen had called 911 and reported that they had observed a police officer with his head leaning over against the door panel of his police car and his radar gun lying on the ground outside the car. These people believed that this officer had been shot or something. We were really lucky this time, because upon my approach with my red lights and siren on, this police officer woke up. This officer wanted to know what was going on and I pointed down at the ground where his radar gun was laying and he finally realized what had happened. This officer was really embarrassed, and concerned about the dent, the fall had made in this radar gun. As you can tell I have never let this {now sergeant} forget about this. Sometimes things happen like that when you're on that dog watch shift {mid nights} and it's real quiet.

These short stories are actual true events, in which I was personally involved. They occurred between 1982 and 1995 while I was serving as a Police Officer, Detective in the Bomb and Arson Unit, Homicide Unit, the Burglary and Auto theft Units with KCPD. These incidents are taken from my memory of the events as they took place. They are not in any way, meant to hurt or cause discredit, to anyone or anyplace described or resembled in these stories. I wish to make it known that my personal comments in each story, may be a little on the redneck side, but they are not meant to be racist, or sexist, but humorous. Even though most Police Officers humor is sometimes considered sick, and differs from that of other people. We use this humor as a tool, to handle the many mental stresses we deal with each day.