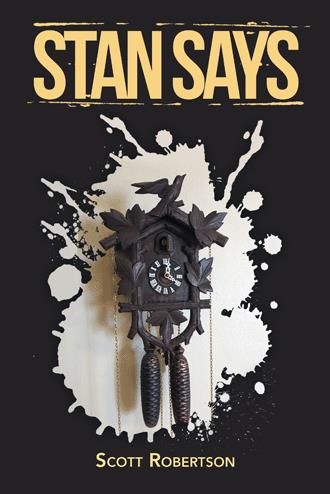 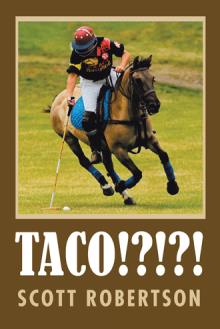 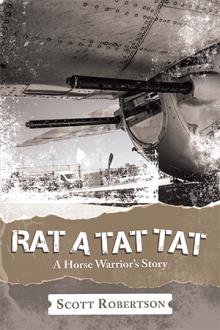 At some point in almost everyone’s life, they wish that they could get a redo; a fresh start to do it all over again. When you suffer a TBI (traumatic brain injury) you have no choice, your hard drive is scrubbed clean, and you have to start over with whatever brain you now posses. STAN SAYS: is a fiction account based on a real TBI for a man at fifty three years old. He ran a  successful business, and was knee deep in a divorce that included two children. His injury occurred two hundred miles from home, so friends, family, and pets had to travel. All nine of his neurologists suggested that he take up a foreign language, art, or study technology as he recovered because the human brain can generate so much from a clean slate. He was told that he would probably not be able to perform his previous job functions, and should consider a career change. At one point his family was told to just go home and get on with their lives,  that he would spend the rest of his life in assisted living. He was also told that he was “lucky”. None of them had ever seen anyone survive this type of injury. As if the TBI weren’t enough he also had the two upper ribs on his left side through his left lung contacting his heart, and contracted pneumonia while he lay unconscious in the ICU on life support. So you think you’re having a bad day? Stan would beg to differ. Stan would say if you’re on this side of the grass, there are no bad days. Of course there is a lot of religion, and praying, in this type of environment. Stan won’t preach, but he learned from his own immediate rib counting exercise that Adam did not have an “extra” rib over Eve. They both have the same rib count, which made him question his religious beliefs. So whether your down and out in an AA meeting over your foopah’s, or you’re that CEO that needs to be sitting next to that person in an AA meeting, or you just lost your bid for President of the United States, or your wife just drove your new car into the garage door, and you want a redo, take one. It’s up to you. Stan can show you one way. You don’t have to break your brain. If you do break your brain, you’ll have no choice on the redo.