Crisis in the Academy 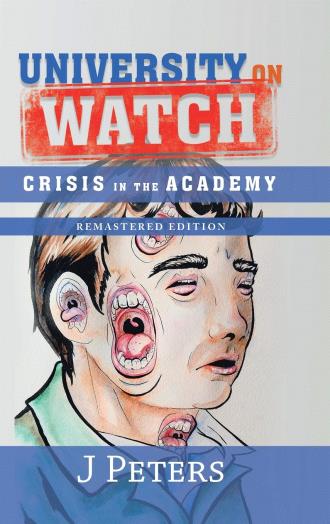 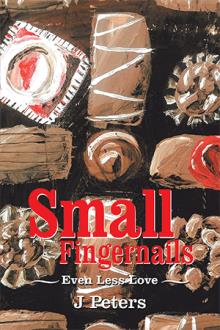 University on Watch is a story about youthful hope, yearning for more, and triumph over failures and mistakes beyond our own control and doing. The book is a native story to New York state, but couldn’t be more otherworldly, at times supernatural and grippingly suspenseful as the book unfolds. The crisis in the academy, or New London University, is one that goes to the very epicenter of higher learning and education. This crisis is also conjectured, created by the mind of Jacques Peters, a student rejected from the graduate school in English at New London University.

Jacques Peters will do everything in his power to uncover the reason for his rejection from graduate school. Meta-power, a word Jacques Peters believes is behind the root of power in the English department and the reason for his rejection becomes the point of departure for a quest into the very root of power in New London. During this quest, Jacques stops at nothing to hold university officials, department offices, and the community accountable for terminating his education prematurely.

Mr. Peters will travel across New York State, visiting friends, loved ones, and old schoolmates from his High School days at Wales. Through his journey, Jacques will undergo another transformation while contesting the admission decision to the very end, putting his health and life at risk forever.