The Miss Adventures of ZeeZee

Volume 1—To Judge a Dragon 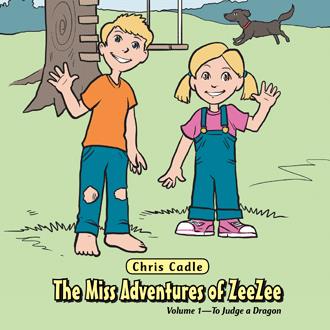 ZeeZee is a curious young lady with a big imagination! She loves to go on adventures—both imaginary and real—with her brother, Juice! Together, they have fun and learn about life, love, morals, kindness, and so much more! Always in rhyme, and quite the fun time, she will keep you on your toes, so the story goes!

I come from a small mid-western town where imagination was our cure to boredom! I am the father of three wonderful children to whom I have been telling stories for many years. I have been writing fiction and poetry for as long as I can remember. I hope that you and your family enjoy these stories as much as mine have!