1st Book of the McWhorter Trilogy 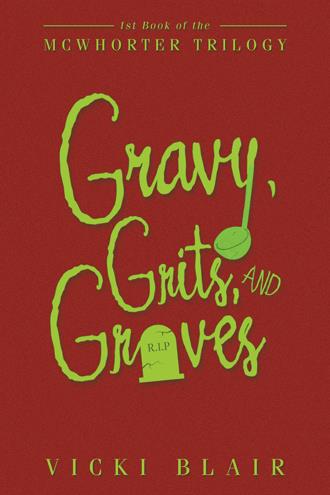 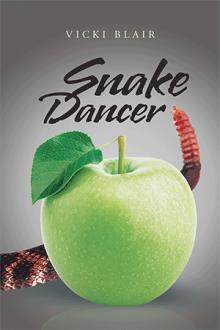 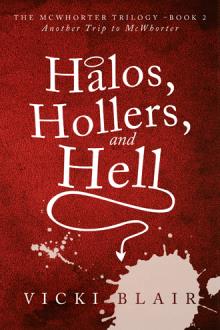 Underneath the squeaky clean surface of the town of McWhorter, Kentucky, lies a secret club. Controlled by Jock, the town’s mayor, this club decides the fate of McWhorter over servings of sausage gravy and cathead biscuits during Tuesday morning breakfast meetings. No one who dares cross Jock survives long. So when a Baptist housewife decides to run against Mayor Ledford in the May primary, neither she nor the mayor have any idea of the hornet’s nest being stirred up. When hometown basketball hero Trooper Daniel Brooks returns to McWhorter, he’s assigned to investigate the mysterious deaths of many of the mayor’s Tuesday Club members. During the investigations, Daniel renews his relationship with the mayor’s daughter, Caroline Ledford, whom he has been planning to marry since he was ten years old. When a feisty blond FBI agent named Tillie Grant arrives in McWhorter, Daniel finds himself entrapped in a love triangle. His life is further complicated when he realizes both women have motive and means to commit the very murders he is investigating. He soon finds out that the recipe for small town justice includes Gravy, Grits, and Graves.

Author Vicki Blair attributes the influences of her family—part republican and part democrat— and her law enforcement husband in her balanced perspective of politics which enabled her to write a political thriller. She and her husband reside in London, Kentucky. They have three grown children and have recently added two grandchildren to their growing family.