The Patriot Surgeon: Victory or Death 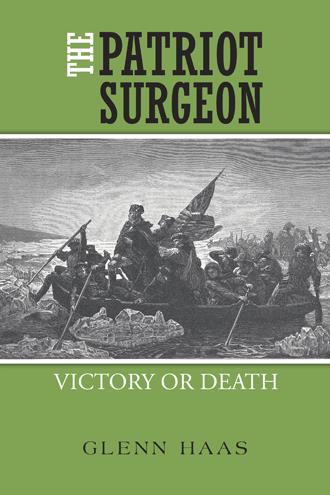 Drums rattled in the air and fifes tooted their shrill whistles. Tammany's regiment stood at 297 men fit for duty, buttressed by the recent addition of Pennsylvania and New Jersey militia units. With so many additions and subtractions, they had morphed into a heterogenous group, a collective polyglot. Old line Pennsylvanians, German speaking Pennsylvanians and Marylanders, staid New Jerseyans. In the back he spied Hieronymus and his brother Rembrandt. He also saw Gideon Walcott. He was glad to see them still standing. His men stood in formation on either side of the road. No two men were dressed alike and more than a few wore rags wrapped around their feet as substitutes for shoes. Those without hats had scarves wrapped around their heads. Most had no gloves. They were a far cry from parade ground ready, but they were his men. He had trained them as best possible and he was confident they would perform well tonight. They also were his responsibility and he was committed to bringing home as many men as possible. "You will be marching to the river," Tammany said as he walked up and down his lines, repeating his message. "You will enter boats that will transport you across the river. We will be going there to pick a fight." A loud cheer rose from the men. He was not empowered to tell the men exactly where they would be going, but he saw no reason why he couldn't tease them. "You will be meeting an enemy you have fought this past summer. This past autumn. Each time we were not able to walk away triumphant. By tomorrow morning we shall change all that." Again more cheering, even from the German speaking troops. Tammany looked from Spalding to Mackenzie to Woelper. He spied Lynford Houghton, the old war horse. "Tonight's password shall be 'Victory or Death.' Mark it's meaning well." Closer to Woelper's company he said, "Das heutige Passwort lautet 'Sieg oder Tod.' Markieren Sie, was es bedeutet." The men repeated "Sieg oder Tod," but Tammany admonished them. "Englisch meine Teufel. English my devils, or risk a friendly bullet in your belly. Victory or death." The men complied, rolling their r's in a lyrical fashion. "Keep your weapons unloaded until I give the order to load. If I forget, Sergeant Houghton will remind me." He cast a glance at his old friend who grudgingly had earned the respect of the entire regiment for his military acumen. "Right you are, Colonel," he bellowed. "We have fought in many battles and have faced many crises. The mere fact that we stand together tonight is testimony that we have the courage to endure and the courage to come back and ask for more. Tonight we must prevail. Tonight we must be victorious. There shall be no retreat. "Tonight more than any other night our nation needs us. She needs us to chase away the hated British who strive to enslave us. She needs us to vanquish the hated Hessians who have tortured our defenseless comrades. She needs us to drive away the enemy and keep us free men. To keep our wives and families safe. To allow our children to live the lives of free Americans. "We've had our noses bloodied and our backs beaten. We've half frozen in the cold and half drowned in the rain. We've starved and we've bled. Tonight all that changes. Tonight we shall take the fight to the enemy. "There may come a time when we have to lay down our lives in this pursuit of freedom. Such a fate has fallen upon so many of our colleagues, friends and brothers. If that time is tonight, so be it. We will know that the sacrifice for this noble cause is an honorable act. A worthy and proper act of men striving to be free. If freedom can be achieved and preserved by such an act, then so help me God I shall be the first to say I gladly give my life so my colleagues, friends, brothers and strangers may live the lives of a free men. "In years to come people will ask you what you did to help make America free. They will ask you what you did to save our young nation. You may tell them I fought with General Washington on Christmas night. I crossed the Delaware River and won a battle that helped win the revolution. I fought with my brothers to save America and show the world our cause was just and our fight was a righteous struggle.” 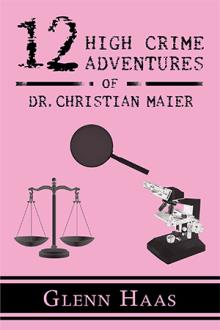 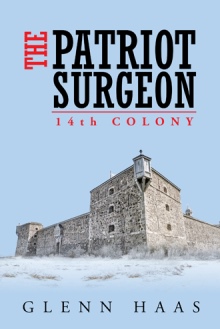 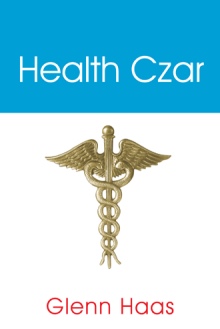 During the spring of 1775, tensions and tempers boiled over and armed conflict erupted between the American colonists and the military forces of their mother country, England. As 1776 looms on the horizon, General George Washington, commander of the American forces, finds himself in a stalemate. He has 6,000 British soldiers throttled in the city of Boston and yearns to pick a fight. His plan, along with Congress, is to force the British Parliament to address the complaints and demands of the colonists. The Crown and Parliament would do so, but not in the fashion that he and his fellow patriots expected. 1776 would prove to be a tumultuous and monumental year for the young United States. King George III has now viciously turned against the colonists and solicited the assistance of auxiliary troops from Hesse-Kassel, Hesse-Hanau and other German principalities. Diplomacy has produced no results at reconciliation and a war for independence emerges as their only option. In July, Congress declares the colonies independent and generates a list of grievances for all the world to read. Armed conflict would escalate throughout the summer resulting in a string of battlefield successes for the British. Defeat, disease and desertion would continue to decimate Washington's army, prospects for independence and the spirits of the young nation. As the year nears its end, so too does Washington's army and the revolution for which they are fighting. Christian Maier, still providing assistance to the British army in Canada, must confront professional and domestic hardships to survive the winter and return to his home in Pennsylvania. Tammany Maier must endure the continuing military and medical hardships in Canada before returning to General Washington to help keep the revolution alive. George Washington must learn from his army's many failures, overcome the lack of support of his trusted compatriots and somehow cobble together a formula that will allow the revolution to continue beyond year's end.

Dr. Glenn E. Haas is a former trauma surgeon who was born and raised in Philadelphia and practiced in Bucks County, Pennsylvania. While in the U.S. Air Force he was a triage officer and director of emergency services. He authored more than a dozen articles published in medical journals. His "Murder in the Time of Plague" and "12 High Crime Adventures of Dr. Christian Maier" were finalists for Next Generation Indie book awards. "The Patriot Surgeon: Victory or Death" is the fourth in the Patriot Surgeon series. An avid golfer and outdoorsman, he is retired and lives with his wife in Sea Isle City, N. J.