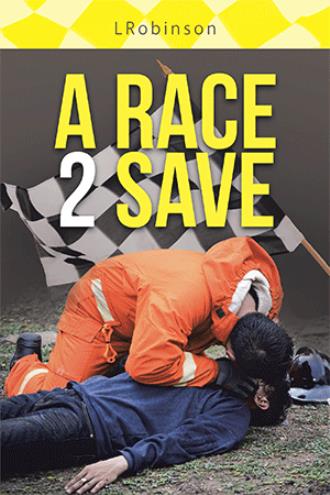 This book is to shade light on the fact that young boys get molested just as much or as much as young girls its just that young boys are taught to hide their emotions and not to express their feelings. Than you end up with a manic depressant adult male thats abusive to his partner and know one understands why. This is why its so important to teach the young boys as well as young girls its ok to let an adult that they trust what is going on and in hopes they do the right thing. Thanks to my supporters. LRobinson author at heart.