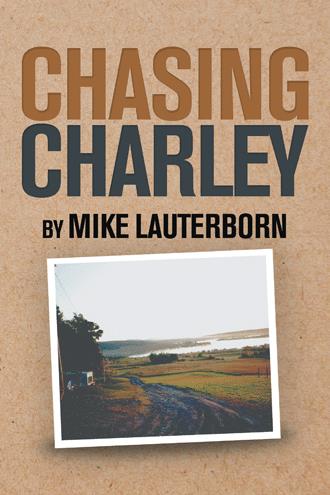 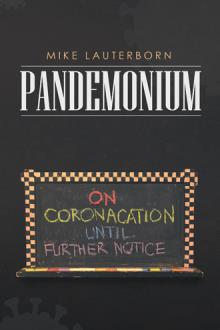 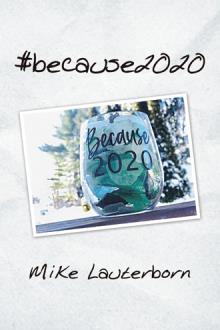 In 1960, acclaimed American author John Steinbeck (Grapes of Wrath, Of Mice and Men) embarked on a three-month road trip around the United States with his wife’s gentleman poodle, Charley, in tow. Steinbeck’s aim was to rediscover the country he had last roamed as a young man. Ultimately, the journey would be as much about self-discovery. The resulting book, Travels with Charley, was a bestseller and is now counted among the classic American road novels. In 2003, writer Mike Lauterborn set off by van to follow Steinbeck’s path, to both learn about the author and see how America and Americans had changed in the intervening forty-plus years. Along the way, he hoped to find some of the people and places Steinbeck had encountered while taking in new sights and experiences. Travels with Charley aided Lauterborn during the planning stages of his own trip and prepared him for hardships Steinbeck had also faced, including vehicle troubles, adverse weather, solitude, and health woes. The author’s words would inspire, console, and haunt the young writer. Ultimately, the trail would lead Lauterborn to some of America’s most enduring landmarks, from broad rivers, rugged coastlines, and azure-blue volcanic lakes to barren deserts, quaint small towns, and sprawling cities. He met people from all walks of life and was struck by their common resilience, work ethic, and patriotism. In the end, however, he was most impressed by the formidable scope of the journey the ailing Steinbeck had undertaken. This book is a tribute to the author’s tireless pursuit of the noble quest.

Mike Lauterborn, a longtime resident of Fairfield, CT, has been the Editor, Writer and Photographer for Fairfield HamletHub online news service since 2011, serving Fairfield County, CT. He also serves as a freelance photographer and writer on a contract basis. As a lad, Mike was an inveterate journal writer and graduated from college with a BA in English Literature. Following graduation, for over 20 years, Mike worked in corporate America in various marketing, promotion and advertising leadership roles. In 2010, Mike transitioned to journalism and served as a feature writer, columnist and photographer for a number of regional magazines, newspapers and online news services before fully dedicating himself to his current Editor role. Mike has documented over four decades of American culture, including all of his past travels. This passion for writing runs in his blood — Lauterborn’s father and brother are both published authors. During his 66 days on the road, Lauterborn traveled some 16,000 miles through 35 states, filling 23 notebooks with his observations and snapping more than 650 photographs to document the journey. While on the road he was interviewed by more than a dozen newspapers, two national magazines and an NBC-TV affiliate in Raleigh, N.C. This is his first book. Contact Mike via e-mail at bornies@optonline.net.